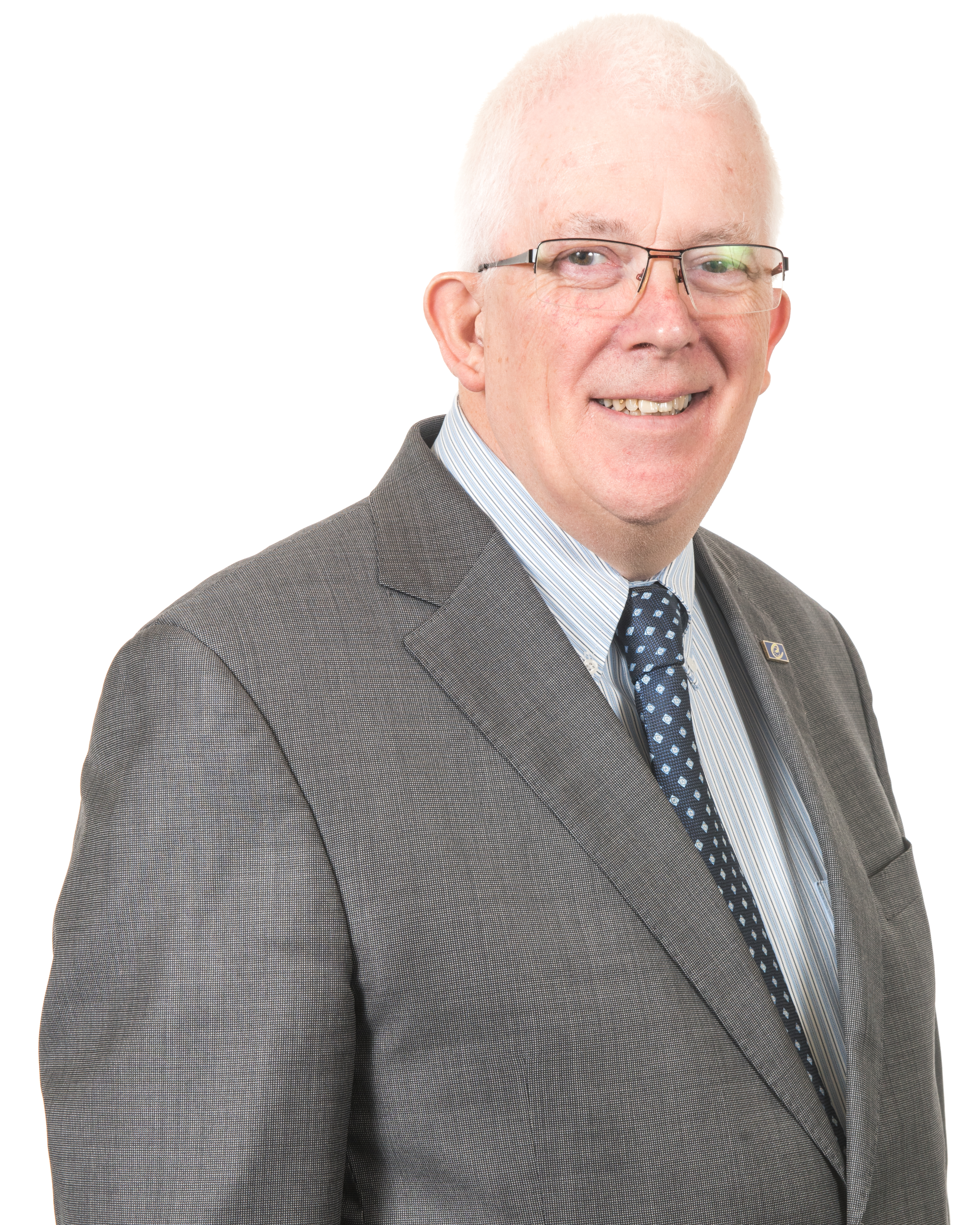 Alliance Economy spokesperson Stewart Dickson MLA has welcomed an announcement a support scheme for so-called ‘wet pubs’ will commence next week but said the delay has been a “long and distressing process”.

Economy Minister Diane Dodds announced the roll-out of the scheme would begin on January 11. It will see pubs only serving alcohol which were closed between July 4 and September 23 receive financial support. However, Mr Dickson said it had come too late for many.

“The idea of a financial support scheme for those ‘wet pubs’ is a welcome one, and one which is completely necessary,” said Mr Dickson.

“However, the range of support schemes brought forward by the Department for the Economy have been categorised by delay and this is another example. This long and distressing process for all has led to some pubs which closed their doors not being able to open them again at all.

“Whilst closures have been necessary due to the ongoing public health crisis, it has risked devastation throughout the industry, putting many jobs at risk. The slowness in getting the Department’s financial support schemes out to help people has only compounded that.”