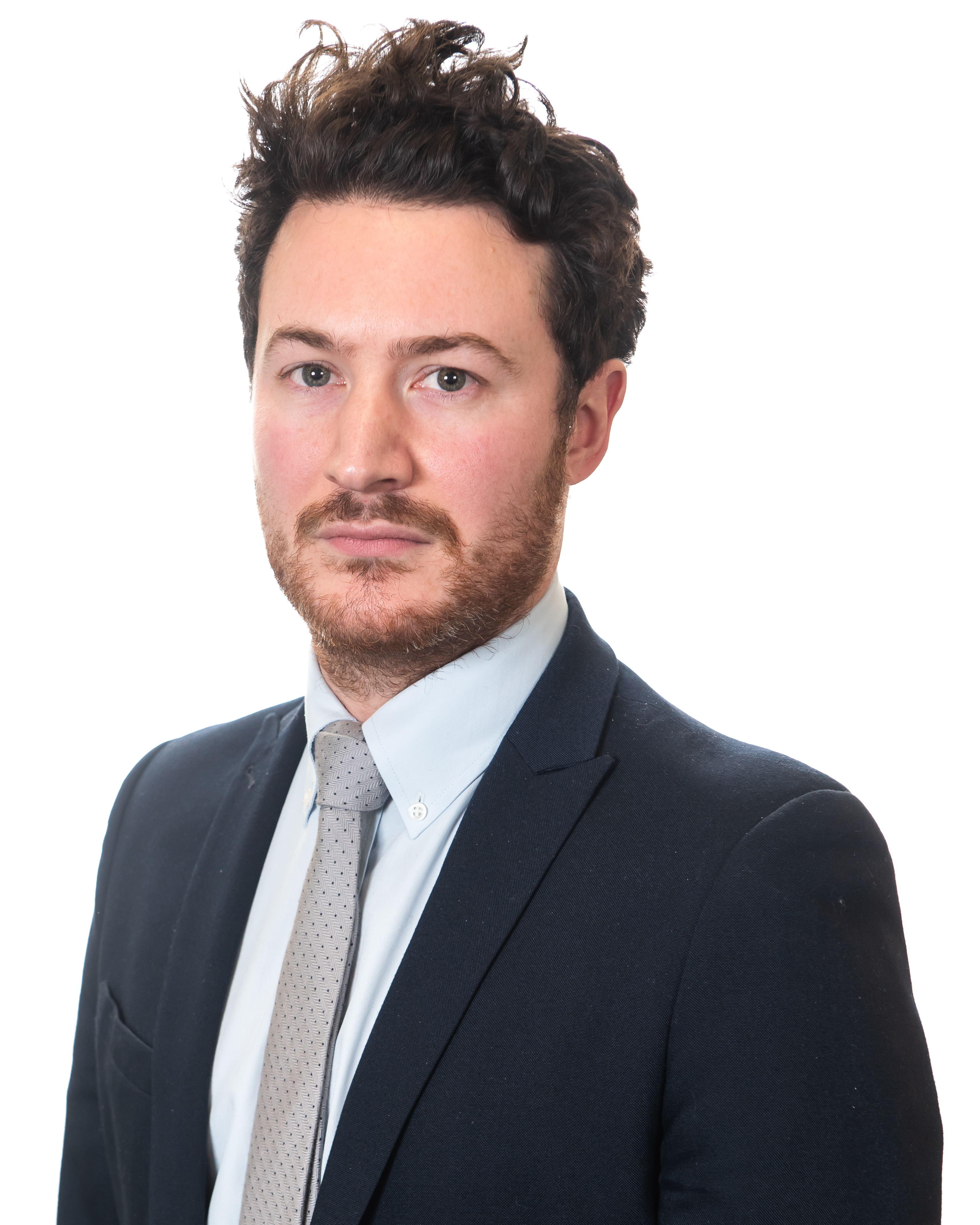 Councillor McMullan was speaking after joining with representatives from other parties on the group, which was established in the wake of a number of issues relating to the state of Belfast city centre.

“Residents, businesses, tourists and elected representatives are rightly annoyed and frustrated at the current state of our city,” he said.

“Areas of the city centre have gone from world-leading to dangerously unkempt and destroyed by vandalism and other factors. There has been underinvestment in cleansing services but also wider issues relating to the economy and regeneration, in addition to concerns around Sunday opening hours, while also compassionately dealing with things such as homelessness and drug abuse in the area.

“This was a constructive first meeting of the taskforce, which laid out the issues and current resources the Council has to respond with. We need to do better and ensure there is adequate resource and capacity, while working more efficiently with everyone in the city. Not everything can be tackled by Belfast City Council, so it is important we see commitments from others to achieve what we can.

“Many solutions have been proposed by people over the years, including Alliance, but have not been progressed. I look forward to receiving regular updates on actions being taken in the short-term, ahead of a long-term action plan being created in August.

“The public want to see results on this and rightly so. It is vital we deliver so we can all enjoy a cleaner, greener, safer city.”