Violence against women and girls must be eliminated from our society, says Egan 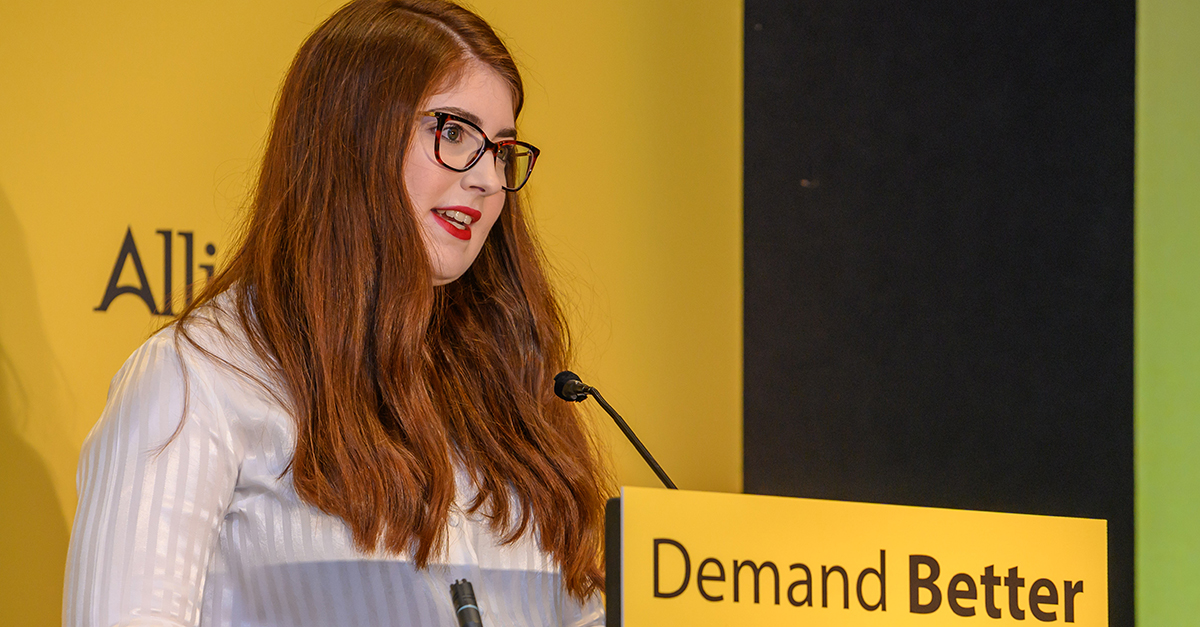 The International Day for the Elimination of Violence Against Women marks the launch of the UNiTE campaign — an initiative of 16 days of activism concluding on the day that commemorates International Human Rights Day (10 December).

This campaign, led by the UN Secretary-General and UN Women since 2008, aims to prevent and eliminate violence against women and girls around the world, calling for global action to increase awareness, promote advocacy and create opportunities for discussion on challenges and solutions.

“The PSNI recorded almost 32,000 domestic abuse incidents in 2021 alone, the third highest level since records began in 2004. Each statistic is a life that has been devastated and we should never become blind to the reality of this issue in Northern Ireland.

“I am extremely proud of the record of our party leader Naomi Long MLA on these issues during her time as Justice Minister. When we had an Executive and an Assembly, she was able to introduce wide-ranging legislative change that tackled violent and abusive behaviours, and has provided better support for victims. This included the Domestic Abuse and Civil Proceedings Act (Northern Ireland) 2021 and the Justice (Sexual Offences and Trafficking Victims) Act (Northern Ireland) 2022, both of which collectively add protections and new offences which provide an important response to a wide range of violent and abusive behaviours that predominantly affect women and girls in our society.”

Connie added: “I’m also pleased to see that the Executive Office is making progress in drafting a strategy to eliminate VAWG. However, while this strategy was due to go out for consultation in early 2023, it cannot move forward without ministerial sign off from a First Minister and Deputy First Minister. Tackling this issue requires significant cross-departmental working and collaboration, which isn’t possible without an Executive or a functioning Assembly in place. It is a disgrace that the VAWG strategy has effectively hit a brick wall due to one party’s inability to put personal political aims aside to provide government for the people of Northern Ireland.”