Alliance Health Spokesperson Paula Bradshaw has said an urgent investigation is required into how red flag referrals are now routinely taking months, with some for cancer now over one year. 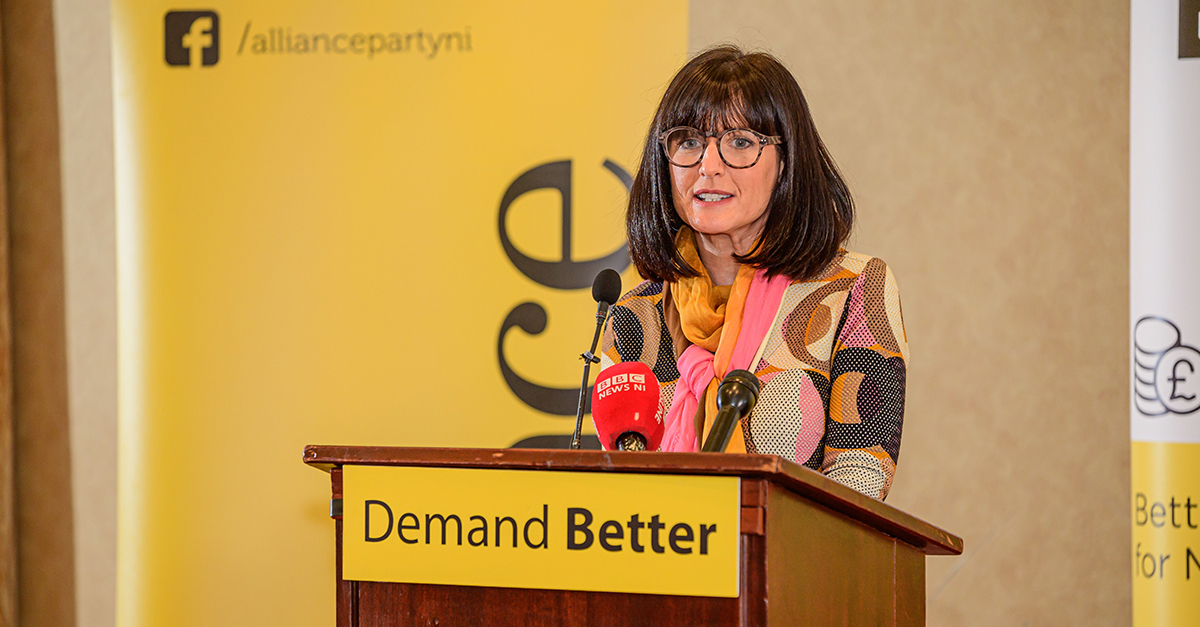 The South Belfast MLA, who also chairs the All-Party Group on cancer at Stormont, stated: “News that some patients are having to wait a full year to be seen after presenting with symptoms of cancer is yet another reminder that we as MLAs should be at Stormont performing our full role in scrutinising performance, targeting resources and developing legislation to tackle issues arising and to implement the Bengoa proposals.

“As it is, we are left marginalised while those who elected us face the serious implications of a health system which is no longer functioning across too many areas. The move towards a regional list for breast cancer was part of a reconfiguration supposedly underway four years ago, but is yet another example where reform is now being pursued as an emergency response rather than as a planned transformation.

“Something has, however, gone very wrong that red flag referrals – for cancer or otherwise – are now taking months where elsewhere in the UK they continue to be seen urgently. This goes beyond Bengoa and speaks to an ongoing and specific problem in Northern Ireland which needs to be investigated and fixed urgently.

“The Health Service cannot just be allowed to drift along as it is, or there will simply be no service left. Transformation and reconfiguration needs to be pursued with much greater urgency. It goes without saying that MLAs should be back round the Health Committee table pushing that reform process.”