Alliance North Antrim MLA Patricia O’Lynn has expressed sadness and disappointment at the news of two local GP practices in Ballymena terminating their contracts to continue providing services, and has argued that constant political deadlock means public services will continue to suffer. 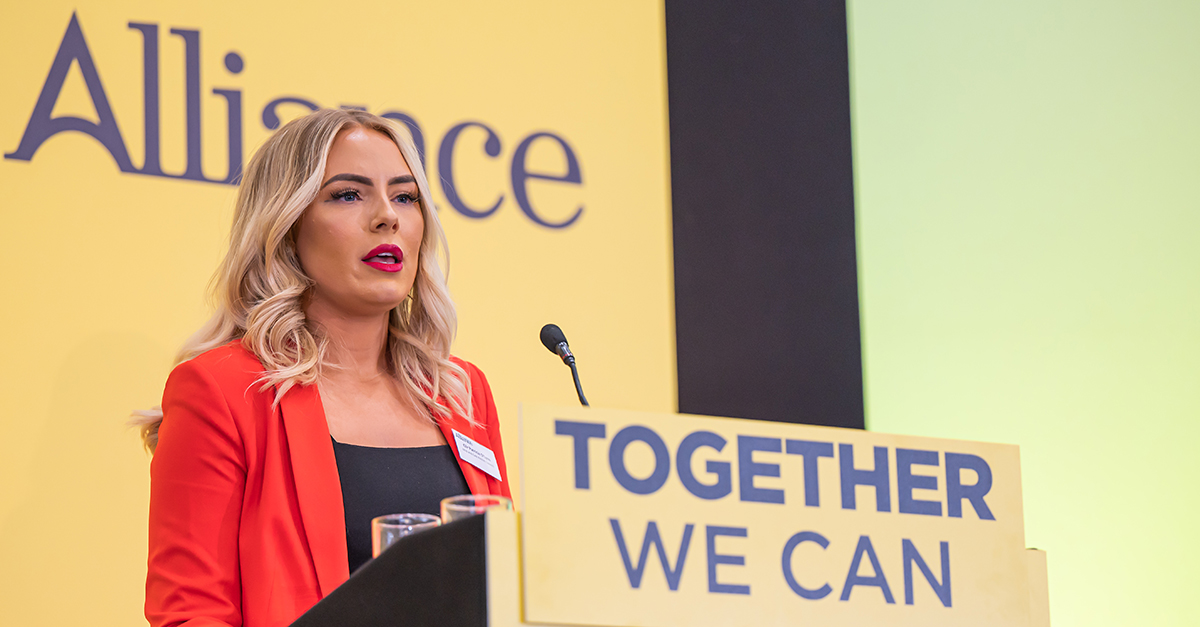 The Ballymena Family Practice and Dr Dick’s practice, both based at the Ballymena Health & Care Centre and combined represent over 7,000 patients, could potentially close as services at the two practices are set to conclude on 31 December 2022 and 31 May 2023 respectively if new contractors cannot be found.

Dr O’Lynn has said the current lack of functioning institutions here is stalling progress, leadership, and necessary decision-making in our health and social care system, as well as potentially preventing assistance.

“This announcement relating to the potential closure of these two absolutely essential Ballymena practices indicates a very sad and unfortunate state of affairs for our health service, and will come as a significant disappointment to the local community” she said.

“There’s no doubt this will cause a great deal of concern for residents in North Antrim, but it also serves as a warning to be heeded for Northern Ireland as a whole. While we continue to be forced to sit on our hands because of the DUP’s boycott of the institutions, our health and social care services are falling into a state of crisis with no ministerial leadership, no direction, and no important decisions able to be made. It’s utterly unconscionable.

“Discussions around the Protocol are being conducted between the UK Government and the EU. Neither of them are feeling the impact of political deadlock here - the weight of that impact falls entirely on the people of Northern Ireland and our public services, who are being used as leverage in the pursuit of certain parties’ political goals. People here are entitled to a government that will work for them, one which the majority of the electorate voted for and gave a mandate to govern.

“It’s past time for the DUP to do the right thing and end this redundant stalemate, and allow MLAs to get back to work in a fully functional Executive and Assembly so we can actually address the very real, very difficult issues Northern Ireland is facing this winter. My own party has set out our own proposals, for example, in our recently updated Health Paper including ideas on how we can relieve pressure on GPs both in the short and longer term, as well as outlining plans for broader transformation of the health service.

“Beyond this most recent collapse and the situation we’re currently in however, it’s also clear that the only way forward to ensure future political stability is to reform the institutions and end this constant cycle of ransom politics, where the people and our public services end up ultimately paying the price.”