Alliance MLA Eóin Tennyson has said the BBC’s proposed cuts to Radio Foyle would be devastating for the local area, as well as wider across Northern Ireland. 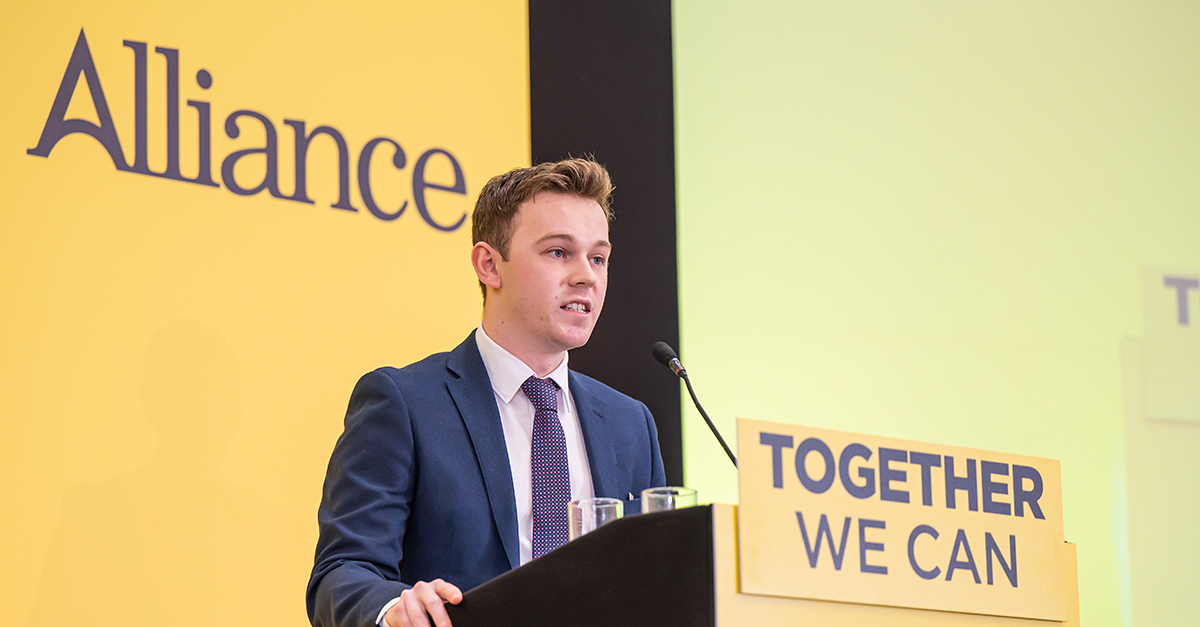 Late last year, BBC Northern Ireland announced planned cuts to the breakfast news programme and news bulletins at the station. Earlier this week, the issue was raised at a debate in Westminster, which discussed the BBC’s role in local radio.

Mr Tennyson said the BBC would be dismissing the local outcry over the matter if it pressed ahead with the cuts.

“These proposed cuts are unanimously opposed by people right across the North-West due to the devastating impact they would have on the local community,” he said.

“As well as this week’s Westminster debate, the proposals have been vociferously criticised by all local parties, including in a cross-party motion at Derry and Strabane District Council, and at public rallies, including at the Radio Foyle office themselves. Added to other opposition from churches, media, the Chamber of Commerce and trade unions, it is clear if the BBC proceeded with this approach they would be dismissive of the local outcry.

“The recent announced closure of the Newry Reporter is another indication of the pressures on local journalism. The media plays a crucial role in a healthy, functioning democracy. The BBC itself must realise the vital role it plays in providing fair, objective and impartial reporting at a local level.

“The local news and feedback Radio Foyle currently provides to listeners across the north-west would simply not be replicated by Radio Ulster or any other medium. I call on Interim BBC NI Director Adam Smyth and BBC Director General Tim Davie to review and cancel these anti-democratic proposals.”