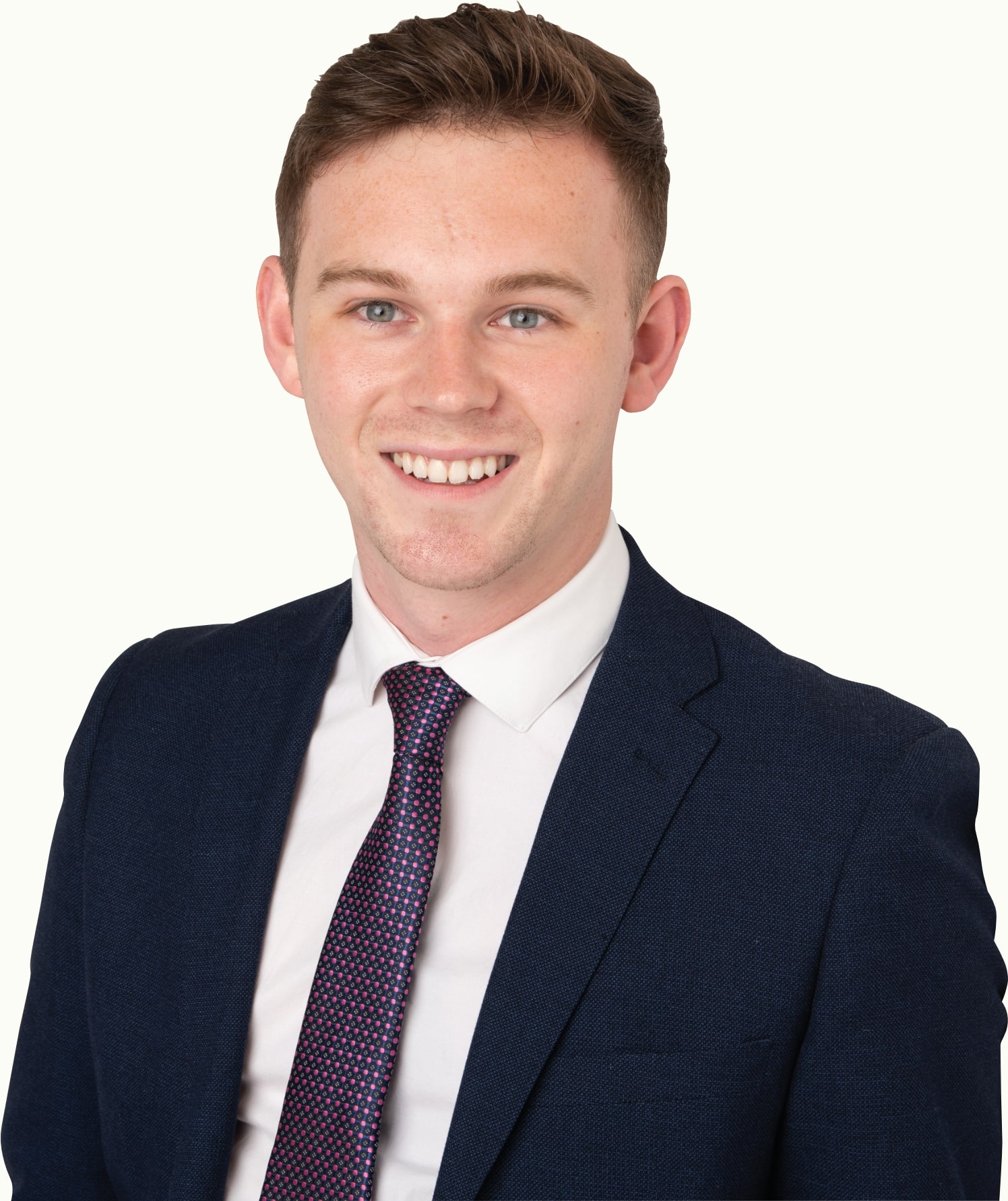 Alliance MLA Eóin Tennyson has said he is “extremely disappointed” after the PSNI revealed the number of homophobic and transphobic crimes has peaked at their highest level since records began in 2004/05.

“We’ve made huge strides forward in Northern Ireland in recent decades, yet In 2022 these figures really are a disheartening read and highlight just how far we have yet to go to achieve full LGBTQ+ equality. No one should be targeted in this way because of who they are or who they love,” said the Upper Bann MLA.

“Yet efforts to tackle hate crime can’t be properly progressed by the Executive due to the DUP’s determination to punish everyone in Northern Ireland with their political games. While they hold us to ransom, members of our LGBT+ communities grow more and more frustrated nothing is being done to tackle head on those who would attack them.

“Change is within reach – as Justice Minister Naomi Long started preparations for a Hate Crime Bill in the last mandate. We need an Executive up and running to progress that Bill, and to push for change in a whole host of other areas, including delivering the long-overdue Sexual Orientation Strategy and securing inclusive relationship and sex education.”