Tackling cost of division would give public purse hundreds of millions of pounds, says Mathison 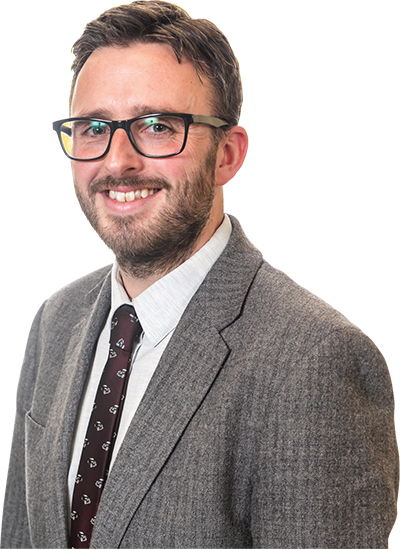 Tackling the cost of duplicated services in our divided society would give the public purse hundreds of millions of pounds, Alliance Strangford Assembly candidate Nick Mathison has said

The cost of division – estimated to be up to £800 million – comes from the expenditure of delivering public services in a divided society. Councillor Mathison said the potential money saved could be put back into the public purse and used to ease pressures such as the cost of living crisis.

The call comes ahead of Alliance unveiling a number of financial proposals in its Assembly Election manifesto. They include audits of all Executive Departmental budgets for division, looking at the potential for devolving further borrowing powers for the Executive, continuing to press for full replacement of EU funding streams lost due to Brexit and reforming the public sector to enhance financial efficiency.

“Tackling the cost of division should be at the top of every party’s agenda,” said Councillor Mathison.

“There is up to £800 million currently being squandered on maintaining our divided society. It includes many things, such as goods and facilities for separate sections of the community, as well as pressures on housing, lost opportunities in investment and tourism, and policing of disturbances.

“Uniting our community is not only about building an integrated society and ending sectarian divisions but also removing the massive black hole in public finances. Tackling it will transform lives and see money spent where it should be - on delivering public services and improving lives."