Spring Statement does little for most vulnerable or address climate change, says Farry 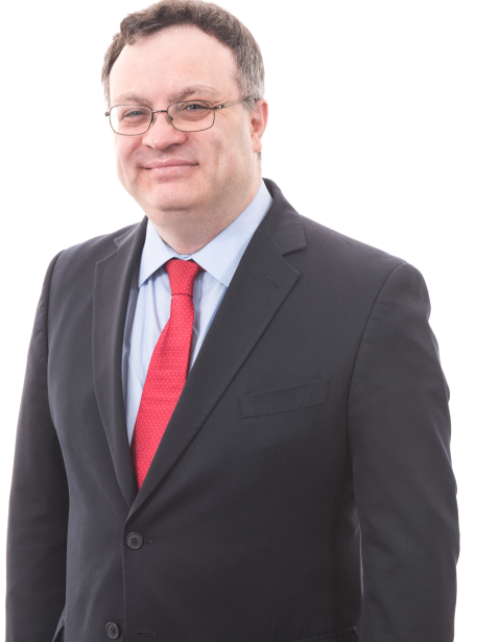 The Chancellor’s Spring Statement does little for the most vulnerable in society and doesn’t address climate change, Alliance MP Stephen Farry has said.

The Alliance Deputy Leader was speaking after Rishi Sunak delivered the statement in the House of Commons. The North Down MP said beyond “headline-grabbing announcements,” there was little of substance for those who need it the most.

“This financial statement does little to help the most vulnerable in our society or for energy sustainability in the face of climate change,” said Dr Farry.

“The increase in the threshold for national insurance contributions is significant and a little more targeted but the better option would be to postpone or forgo the actual increase due from the beginning of April.

“The most necessary intervention was to increase universal credit and other benefits in line with the current rate of inflation of 6.2 per cent, which is set to rise even further, rather than the historic rate of 3.1 per cent from last September. This represents a real-terms cut for the most vulnerable in our community and will put even more pressure on people who are desperately struggling to make ends meet. Alliance will continue to emphasise that.

“The Chancellor could have done a lot more to help people with heating bills. The UK badly needs a well-resourced scheme to support energy efficiency in homes. This would be one of the most significant contributions to reaching our climate change targets and Northern Ireland would receive a Barnett Consequential.

“No doubt there will be some inflated reaction to the exclusion of the VAT reduction on solar panels and other renewables from Northern Ireland due to the Protocol. The value of this for Northern Ireland based on the Treasury’s own figures would only be around £1 million a year. The Executive will still receive this as a Barnett Consequential.

“In addition, an exemption can be sought from the European Commission. The EU has already allowed similar reductions in VAT on renewables as part of its Covid contingency so it is far from an impossible ask.”