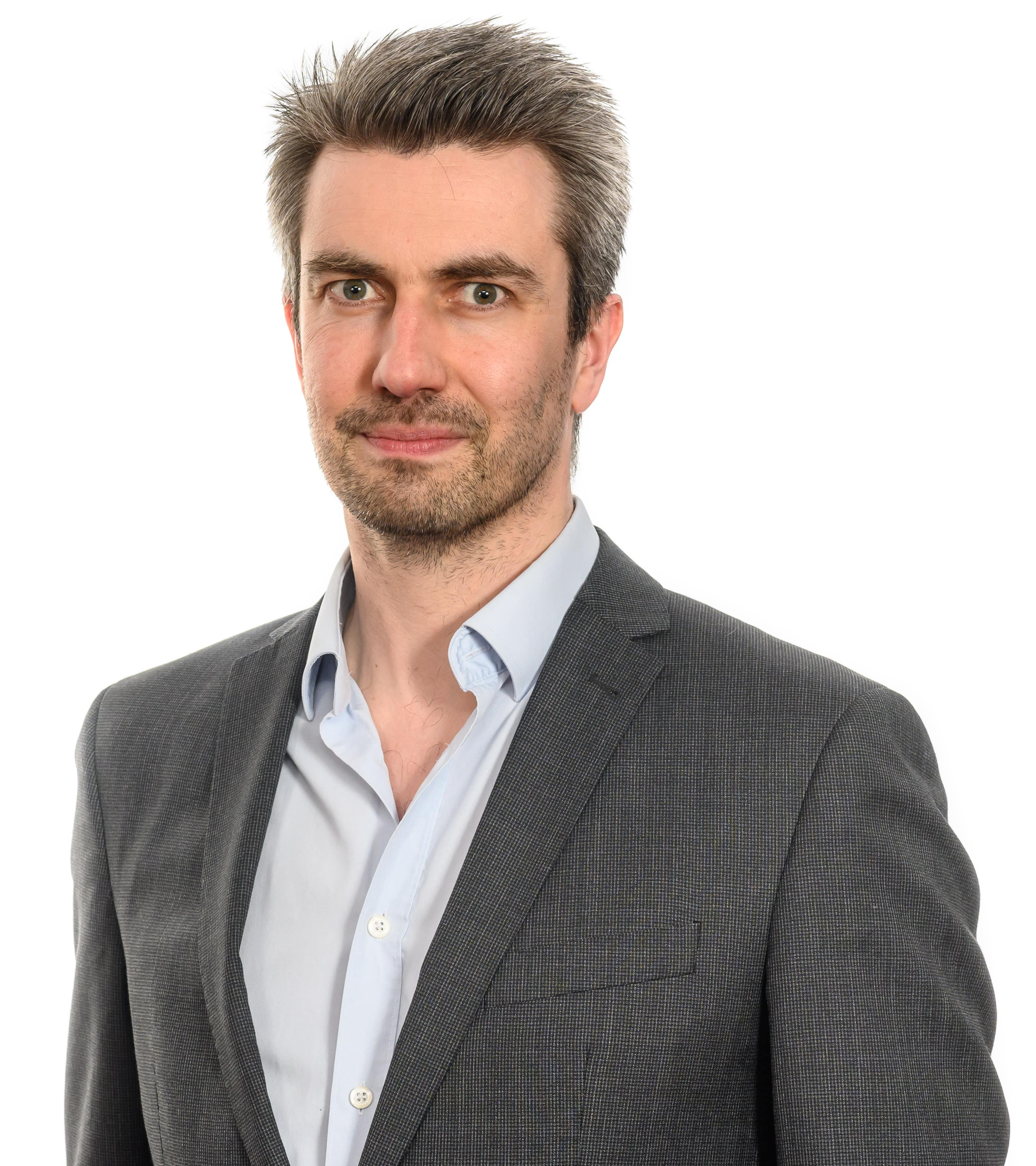 Ratepayers in Mid and East Antrim deserve the truth about the timeline of events which led to the recent removal of workers from the border control post in Larne, Alliance Councillor Danny Donnelly has said.

Councillor Donnelly was speaking as he revealed his party had met the criteria for a special meeting of Mid and East Antrim Borough Council to discuss the issue and call for an independent investigation into the matter. The request, supported by Councillors of some other parties and independents, is now with the Council’s mayor to action.

“Over the past two weeks, more and more apparent discrepancies have appeared over what exactly happened in the run up to the decision to remove staff from Larne Port,” said Councillor Donnelly.

“This was a move which had great significance, as it acted as the catalyst for growing tensions across Northern Ireland. While the safety of staff is obviously paramount and there was no question of doing anything other than protecting them, conflicting reports since then from the Council, PSNI and trade unions demonstrate at the least a breakdown in communication at some point.

“Councillors need to know how this happened but in addition, our ratepayers deserve the truth about the timeline of events and have outstanding questions answered. I thank those Councillors who have signed our request for this meeting – should take place during working hours to keep costs down – and I appeal to all the others to think how this episode has reflected on the reputation of the borough.

“With all other methods of receiving answers not proving fruitful, we have been left with no choice. Unfortunately, this is not the first time we have had to ask questions in this way. I urge the mayor to accept the request and join with us in finding the truth about what happened.”