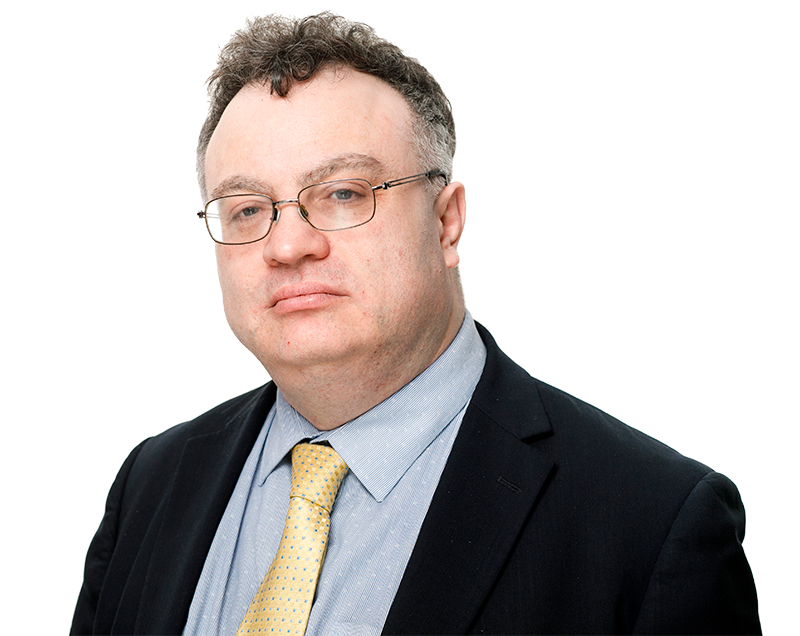 Alliance Party Deputy Leader, Stephen Farry MP, has called on the House of Commons to defeat the disgraceful Protocol Bill. Speaking ahead of the Second Reading debate, he stressed that the legislation is very harmful to both Northern Ireland and the UK as a whole.

Stephen Farry said: “This is disgraceful piece of legislation, based around a disingenuous rationale from the Government.

“The House of Commons should act responsibly and defeat it tomorrow. But even, without that the legislation will become unstuck at some point.

“This Bill is deeply damaging to Northern Ireland and for the UK as a whole.

“It is opposed by a clear majority of MLAs and votes in Northern Ireland. Large swathes of the business community have raised many concerns and identified huge problems.

“For Northern Ireland, it brings more uncertainty and instability. It risks dual access to the GB and EU markets. Even tabling the Bill undermines Northern Ireland’s investment narrative.

“For the UK, it risks a pointless trade war with the EU, undermines relations with the United States, and its credibility under international law.

“Ironically, the Bill isn’t even producing any results in getting the DUP to form an Executive.

“This Bill is essentially about indulging the Brexit purism of the ERG and the leadership ambitions of Liz Truss than doing the right thing by Northern Ireland.

“If the Government wants to be serious about addressing the issues with the Protocol it would engage in serious negotiations with the EU and build the trust and partnership required to produce results.”