The Secretary of State’s decision to delay any potential election has not changed the pressing need for reform of the institutions, Alliance Leader Naomi Long MLA has said. 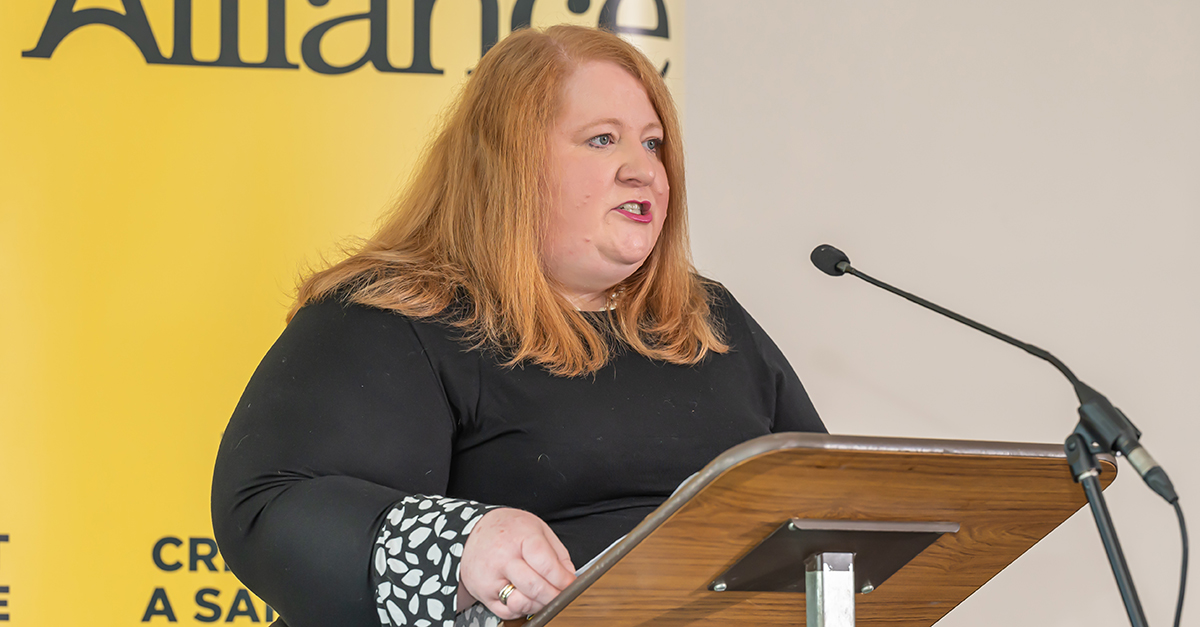 She was speaking after Chris Heaton-Harris announced legislation to extend the period in which an Executive can be formed by 12 weeks, as well as measures to reduce MLA pay and give civil servants more powers to address finances.

“Today’s clarity from the Secretary of State is welcome, particularly around the powers of civil servants relating to finances, given the perilous state of our public services. Any further drift would have made an already rudderless ship even more unstable,” said Mrs Long.

“In addition, Alliance has been calling for the cut to MLA pay for some time, given how unsustainable that situation has been.

“However, the overall picture has not changed. As long as any one party can take the institutions hostage, they will. Therefore we need reform of the Assembly and Executive to stop that happening, or else we could easily be back in this same situation again in a matter of months.

“When the Assembly is restored, it needs to be done on a stable and sustainable basis to ensure its long-term stability, and to end the spectre of ransom politics hanging over it. It is the only way to deliver effective government.

“In the meantime, I again appeal to the DUP to end their boycott and stop the deadlock they have caused. Return to the Assembly and Executive so the people of Northern Ireland can have the leadership they voted for only a number of months ago.”