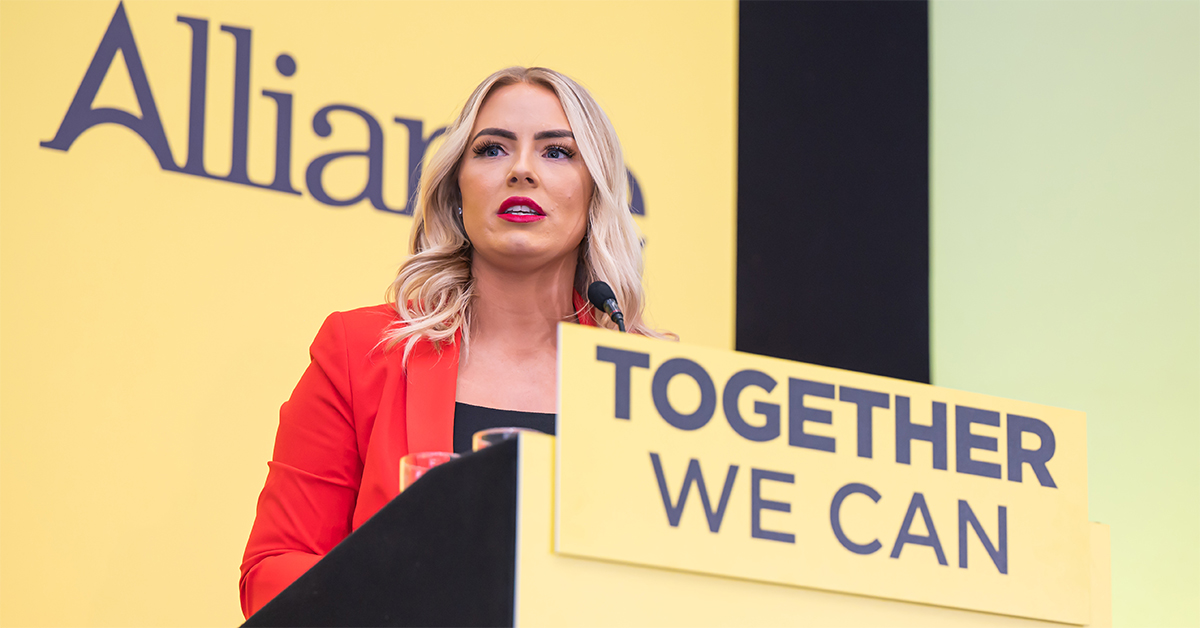 Parents of pupils at Castle Tower Special School in Ballymena were informed of disruption the evening before the bus service was withdrawn this week, leaving them unable to plan for forthcoming days. Parents have been told information will be forthcoming on a ‘day by day’ basis.

It follows a similar incident at Mary Queen of Peace Primary School in Glenravel last week, which saw pupils left without transport. Dr O’Lynn said it was a “shocking lack of provision” from the EA.

“Once more we are seeing the impacts of EA’s lack of foresight and shocking lack of provision,” she said.

“And once again it is children and parents who are missing out – children on their education and social lives, and parents on work, study, and other responsibilities.

“It is unacceptable in isolation but coming so soon after the incident at Mary Queen of Peace Primary School, it is unacceptable. The EA stated last week it had a range of contingency plans for such occurrences but this is clear evidence that is not the case. I have now sought a meeting with the organisation to seek clarity on why this keeps happening.

“I have already pointed to the increased pressures this causes for parents in the midst of a cost of living crisis. DUP Education Minister Michelle McIlveen needs to get back to work and step in to provide clear evidence of a consistent and reliable contingency plan for these and other schools who rely on EA for transport provision, and allow these pupils back to school.”