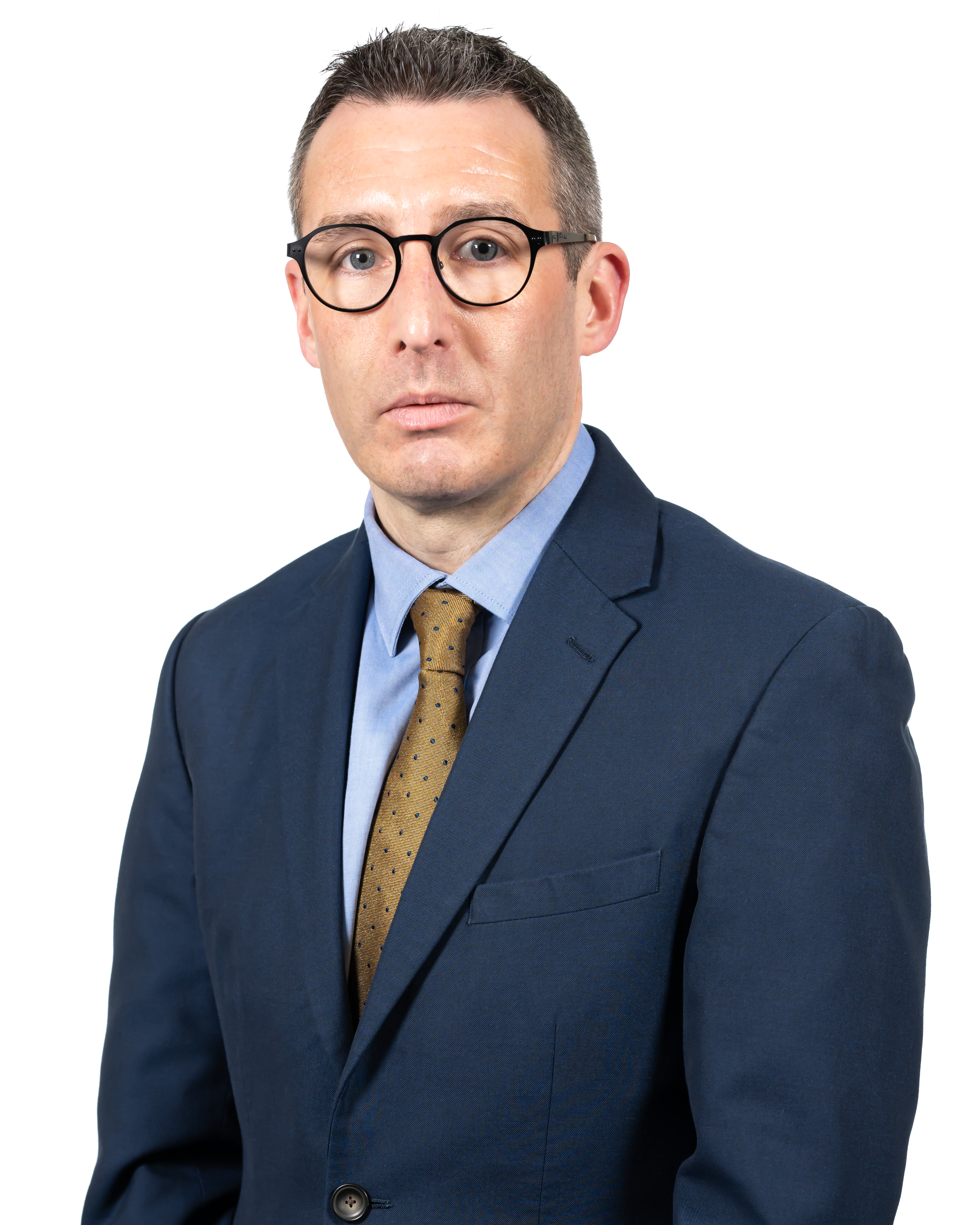 Northern Ireland is still lagging behind when it comes to the introduction of electric vehicle charging provision, Alliance MLA Andrew Muir has said, after it was revealed the Department for Infrastructure (DFI) was still only engaging in discussions with other Departments on the issue.

Responding to an Assembly question from the Alliance Infrastructure spokesperson, the DFI stated it was still only discussing the matter with officials from other parties in order to bring forward the charging infrastructure. It comes at the same time England is introducing legislation which will see up to 145,000 extra home charging points installed each year in the run up to 2030.

“With the Climate Change Act now a piece of legally binding legislation, it is vital we are doing everything we can to meet our climate targets,” he said.

“It is deeply frustrating Northern Ireland is lagging behind other regions when it comes to the introduction of electric vehicle charging, particularly at a time when England is introducing legislation on the same. Instead, our Department is still at the drawing board and merely still engaging in discussions on the matter.

“EU energy regulations will still apply to Northern Ireland post-Brexit and they have minimum requirements for electric vehicle charging for new and existing non-residential buildings. The Minister must outline how DFI will meet that here.

“Northern Ireland was once a leader in terms of electric vehicle charging. How we have fallen embarrassingly behind. Whilst other regions are hitting the ground running with action and progress, we are once again spending too long sitting in discussions without any action.”