Northern Ireland continues to lose out from cost of living support 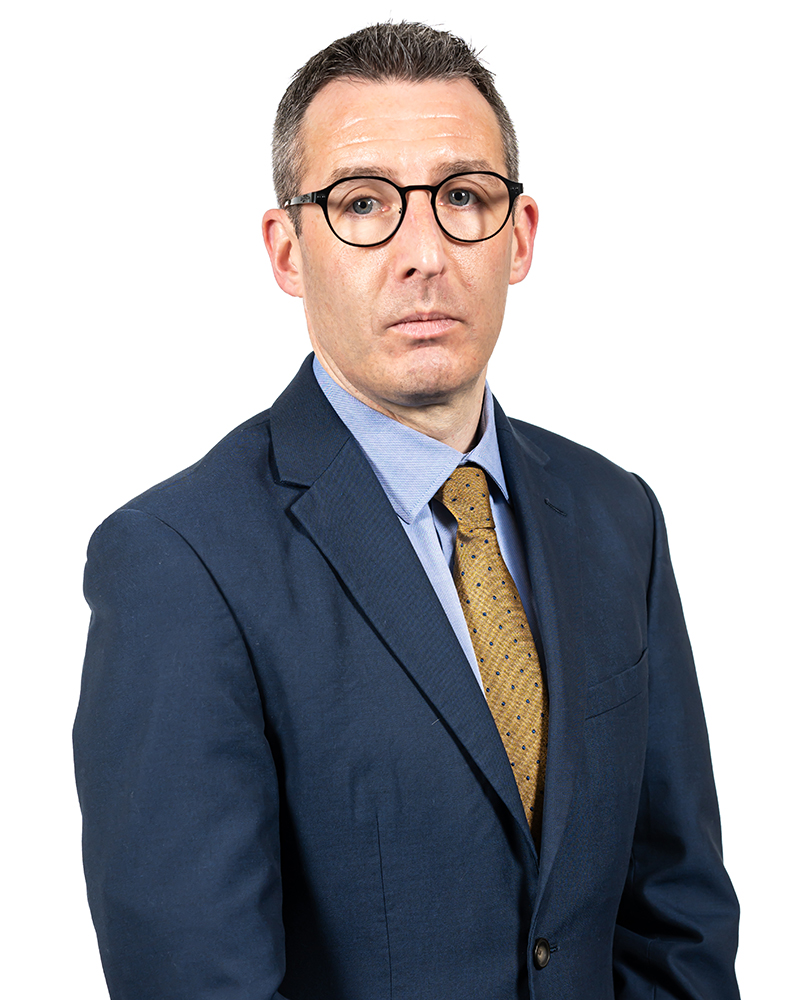 Alliance Finance Spokesperson Andrew Muir MLA has said those in need in Northern Ireland again look set to lose out as the UK Government unveiled latest measures designed to tackle the rising Cost of Living.

He added: “The Cost of Living crisis is a daily reality for millions of people across the UK and here in Northern Ireland.  Today’s statement from the Chancellor should have been made many months ago.  The UK continues to play catch up with the level of support that is being offered to households and families in other countries.

“With respect to Northern Ireland it is helpful that some aspects of the package will be going through the benefit system and will be automatically directed to eligible households.  We continue to maintain that the most effective way to help those most in need would be immediately uprating benefits in line with the true current rate of inflation.

“However, there is a major question mark over how households in NI will benefit from the £400 discount in energy bills.  This money would normal be Barnett consequentials to the NI Executive, but given the DUP continues to shamefully use the people of NI as leverage, there is no Executive in place that can make decisions as to how it will be allocated here.

“We are now faced with the prospect of either this money being added to an ever growing pot of resource that is sitting unused to support hard pressed households, or the UK Government slowly intervening in some complex way giving help that’s too little, too late.  Neither of these pathways is tenable.  The only credible way forward is for the DUP to immediately lift their veto, put the people of NI first and let us deliver local solutions without delay”.