South Belfast MLA and Chair of the All Party Group on Ethnic Minority Communities, Kate Nicholl, has spoken out wishing everyone who celebrates a happy Chinese New Year. 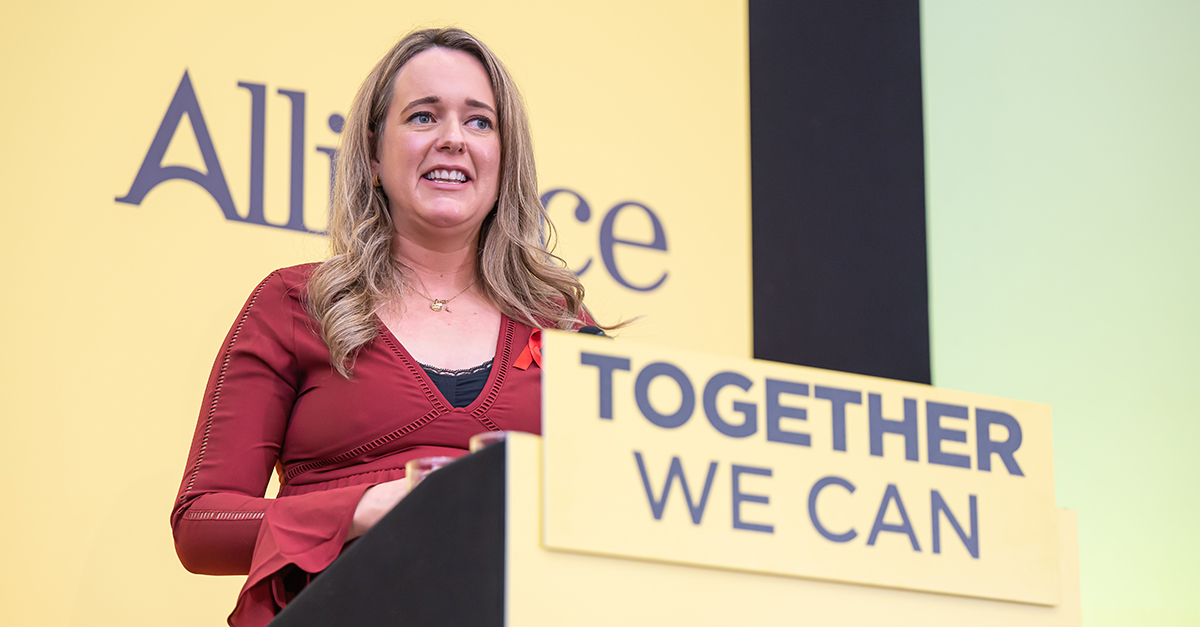 “Chinese New Year is a time to celebrate with friends and family, reflect on the past year and look forward to the future. As we mark the start of the Year of the Rabbit, let us also celebrate the many contributions of Belfast’s Chinese community which enrich our lives in this city", Kate said.

“Belfast is a diverse, vibrant multi-cultural city, and I am proud to have been elected to represent the South Belfast constituency, a constituency enhanced by its rich diversity.

“I intend to use my mandate to represent the interests of Chinese people in Northern Ireland and to promote Chinese culture. My greatest wish is to see more diversity in elected politics and to extend the influence Chinese communities have on our constituency.”

Kate Nicholl was first introduced to politics in Northern Ireland when she interned for Anna Lo, who was the first Chinese-born politician ever to have been elected to a British regional assembly or parliament. Former Alliance Party MLA, Anna Lo, retired from politics in 2014 and left a gap of Chinese representation in the local Assembly.

Ms Nicholl has said the experiences of her Party colleague has made her determined to combat racial injustice, abuse, and violence.

“As elected politicians we have an obligation to combat hate crimes, racism, xenophobia and anti-Chinese rhetoric. Governments have a responsibility to act and expand public outreach, promote tolerance, and counter hate speech while aggressively investigating and prosecuting hate crimes.

“My hope for 2023 is that through joint up working between government and stakeholders we can secure racial equality for the Chinese community in Northern Ireland, as well encouraging all sections of the community to fully take part in both the development of the community and the wider society.

“I wish my constituents good health, prosperity and happiness this Chinese New Year.”