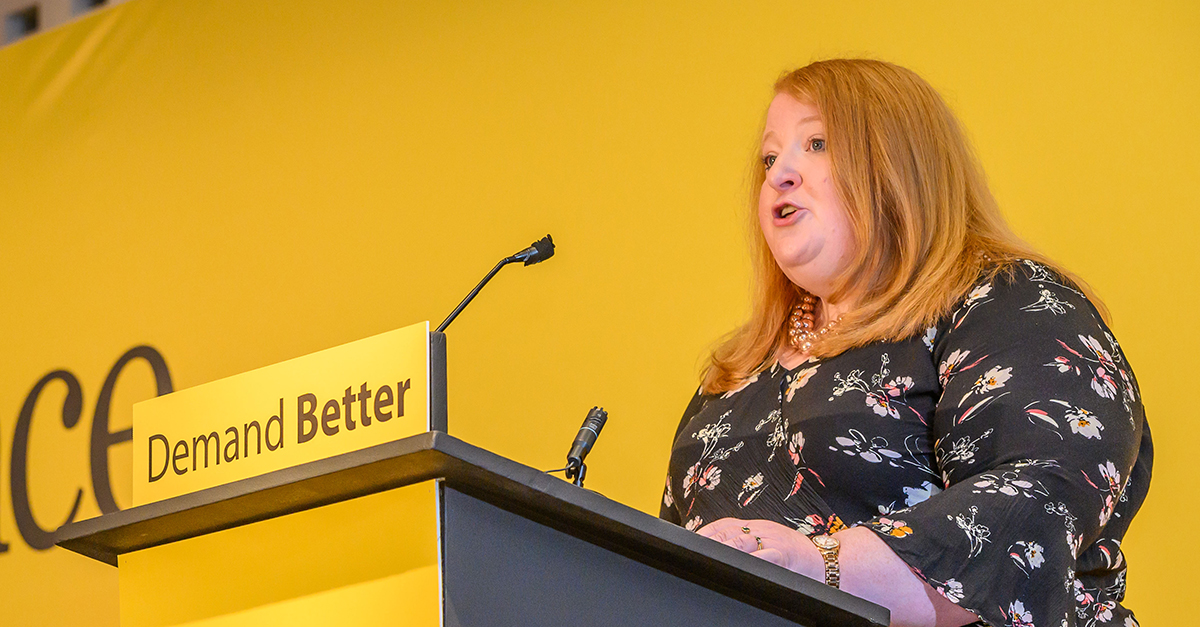 Mr Sunak was confirmed as the successor to Liz Truss after the only other contender, Penny Mordaunt, conceded.

“The new Prime Minister needs to take the opportunity to have a fresh approach to Northern Ireland,” said Mrs Long.

“However, looking wider, he will still be implementing a Conservative agenda and we will be entering a new period of austerity, particularly as we continue to deal with the fall-out of Brexit.

“Locally, the lack of an Executive is compounding the cost of living crisis and the unprecedented pressures on our public services and finances. Northern Ireland needs stable and sustainable Government.

“Rishi Sunak needs to recognise, even if a solution to the Protocol can be agreed with the EU, there remains an inherent instability at the heart of our institutions. The Protocol is only the latest in a long line of grievances to have collapsed Stormont. Until the institutions are reformed to remove the vetoes the largest parties wield over Executive formation, the crisis-collapse cycle will continue.

“As this week’s deadline for the formation of an Executive fast approaches, the need for reform is more pressing than ever. Allowing those willing to participate in an Executive to do so would secure the long-term viability of the institutions and stop them being held hostage by any single in future.

“Another election, with or without a deal on the Protocol solves nothing. In fact, it could harden positions and make resolution more intractable. Reform is the only route to stability and ending ransom politics for good.”