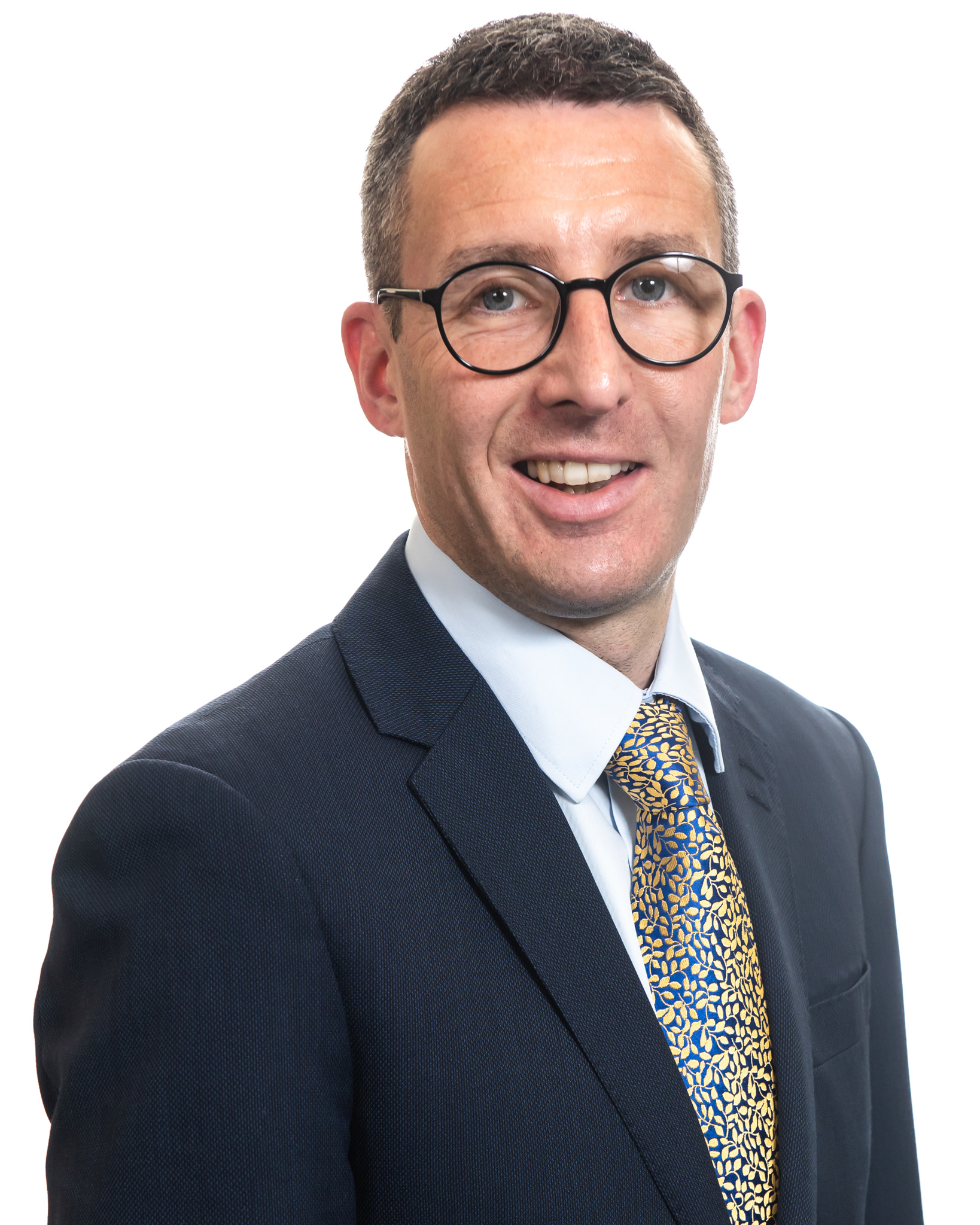 Alliance MLA Andrew Muir has welcomed the recent report from Liverpool and Queen’s Universities surveying public attitudes to Institutional Reform in Northern Ireland remarking that it’s a valuable contribution whilst DUP “abuse structures set-up under the Good Friday Agreement to veto restoration of Assembly and Executive”.

Alliance MLA Andrew Muir said: “It is welcome to see such engagement on the issue of reforming our institutions. Set against the backdrop of the DUP’s shameful decision to abuse structures set-up under the Good Friday Agreement to veto restoration of Assembly and Executive this report is a valuable contribution signalling these are important conversations to have.

“The Alliance Party has long expressed our concerns about embedding consociationalism within our political structures arguing for end to designations system with need for change to ensure votes cast by all MLAs are treated equally and of a view that no Party should be able to hold the Assembly, Executive and people of Northern Ireland to ransom. That’s why we have been clear on some simple steps that could make a major difference.

It is not tenable that Alliance, as a cross community party, finds it’s MLAs votes excluded from cross community votes in the Assembly nor that structures designed to protect minorities have actually been used against the same minorities blocking key equality protections.

“From moving to a weighted majority system, ability to form an Executive through voluntary coalition and reform of the Petition of Concern Alliance has been consistent in outlining our aims.

The research has clearly highlighted demand for stable government which delivers for the people, fed up with ability of one party to collapse Stormont. With the need to increase public awareness of institutional reform options also apparent I hope this report provokes discussion giving further impetus to progress much needed and long overdue reform”