More needs to be done for animal welfare, says Brown 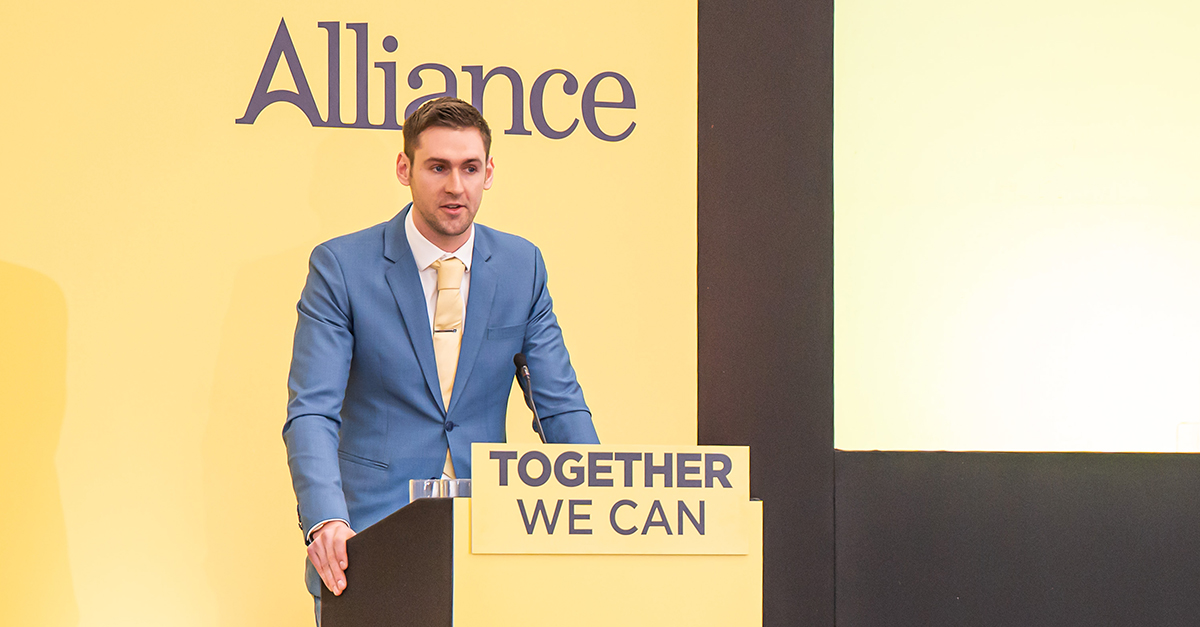 The South Down MLA made the comments following a recent visit to the Cats Protection charity’s Adoption Centre in Belfast. The centre has seen its waiting list to take in new cats grow substantially.

“Cat’s Protection is doing wonderful work. Currently they have over 250 cats on their waiting list, with a growing number being abandoned or brought to the adoption centre by owners that simply can’t afford to care for them due to the cost of living crisis,” he said.

“As an organisation they don’t receive any financial support from local authorities or government bodies and instead rely on donations. The cost of living crisis is having a direct impact on people, which in turn is affecting pets. Many people simply can’t afford food, insurance, vets bills and everything else that goes with caring for an animal. This is yet another reason we need an Executive and Assembly back up and running to get further support to people that need it.

“I support introducing new legislation which will help Cats Protection and other animal welfare organisations. At a minimum I want to see Lucy’s Law introduced to ban the commercial third-party sale of puppies and kittens. Alliance also supports the calls for compulsory microchipping of pet cats to be introduced in Northern Ireland, which is already in place for dogs.

“We also need to deal with the increasing problem of large scale animal breeding operations through legislation, properly funding our Councils to help enforce regulations and encouraging better information sharing between councils, charities and other statutory organisations.”