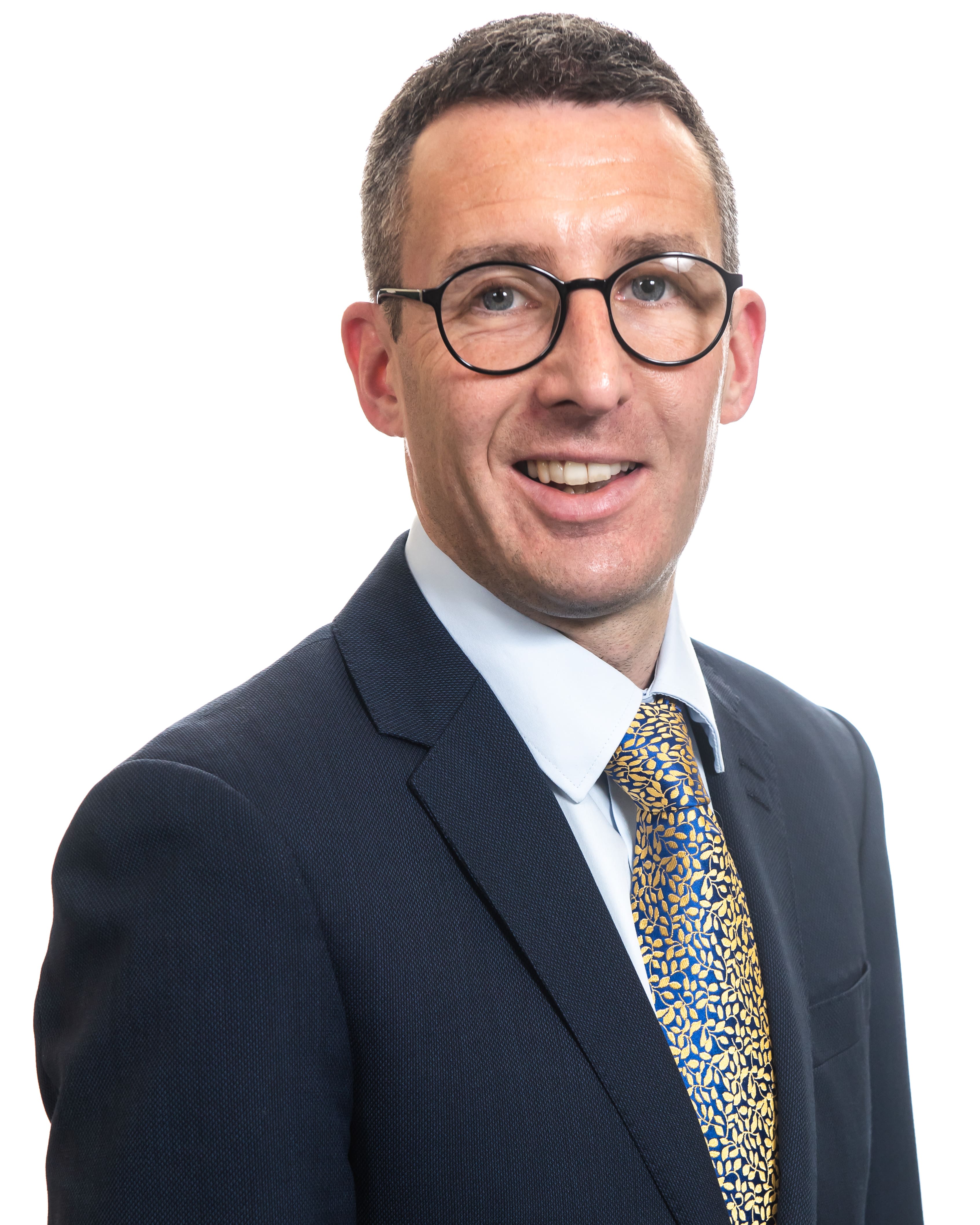 Alliance Infrastructure spokesperson MLA has welcomed an increase in the fine and penalty points awarded to drivers who are caught using a hand-held mobile phone while driving.

Mr Muir was speaking after the Assembly moved to increase the number of penalty points awarded from three to six and the fine from £60 to £200 – a move delayed in 2017 by the then Assembly collapse – with it now coming into effect immediately.

“It is disappointing that the collapse of the Assembly in 2017 has meant that this increase has been so badly delayed. While today’s legislation is a step forward, it is already outdated. The Department for Infrastructure needs to go further by updating the law to reflect how mobile phone use has changed totally since the law was originally introduced. The PSNI themselves have called for an update in the law in order to aid police prosecutions.”