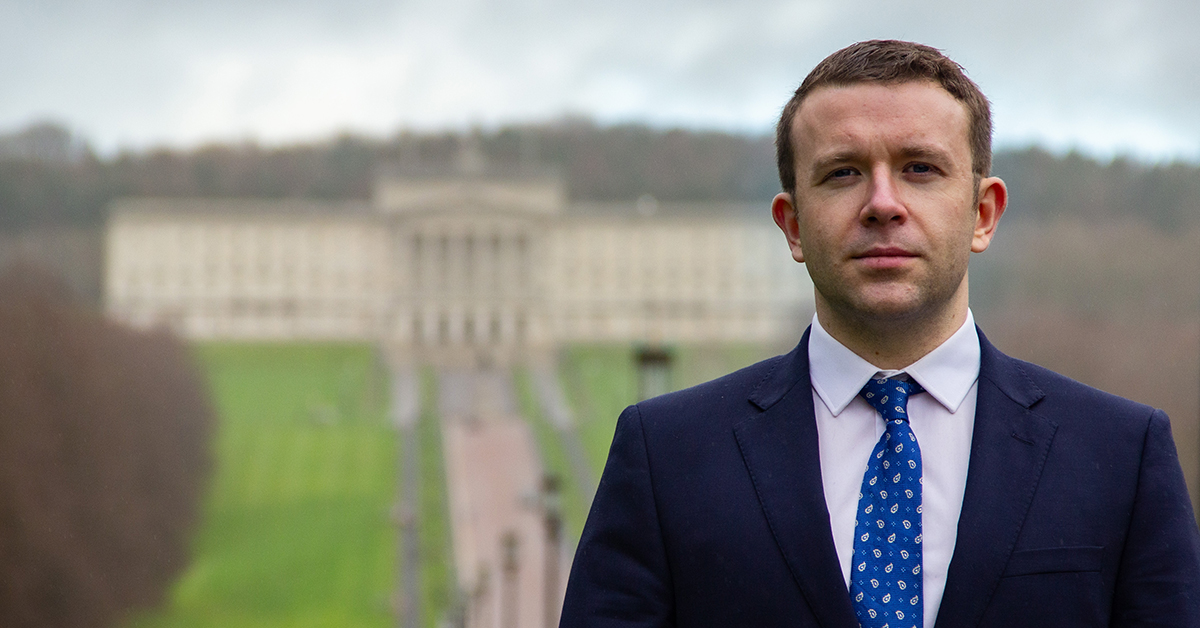 Blocks and modules for the ships are due to be constructed in Belfast, and the proposal has pledged that the entire final assembly of the ships would be completed at the Harland and Wolff shipyard here in the city as well.

The contract is expected to generate 1,200 new jobs at shipyards across the UK, and is still subject to final treasury and ministerial approval, which is expected to be granted early in the new year.

The last ship to be built by Harland and Wolff was the Anvil Point, which was launched in 2003.

“This is absolutely fantastic news for Harland and Wolff and the local community in East Belfast, as well as the wider city at large” said Peter.

“The award of this contract is a testament to the rich industrial history of the company and of East Belfast, and to the skilled and forward-thinking individuals driving it into the future. This kind of innovation brings about so many opportunities that both residents and the local economy will no doubt feel the benefit of.

“I want to congratulate everyone who helped secure this contract. I’m wishing them every success and am looking forward to seeing the work completed”.