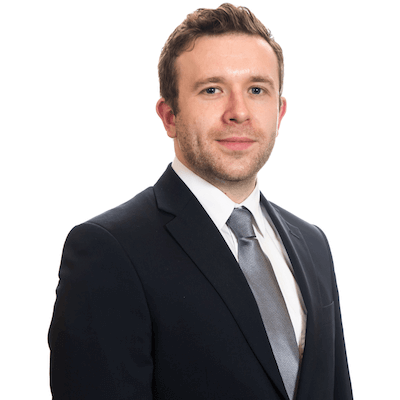 It is vital we build on work Alliance has carried out in the Department of Justice to strengthen legislation on hate crime, Alliance’s Peter McReynolds has said.

It’s one of a series of proposals around Justice in Alliance’s upcoming manifesto for the Assembly Election, including delivering the remaining Gillen Review recommendations on the procedures around serious sexual offences, reforming sentencing laws so sentences better fit the crimes committed, reducing the number of interface structures and mainstreaming tackling paramilitarism within government.

“As Justice Minister, Naomi Long has prioritised improving support and protections for victims,” said Councillor McReynolds, one of Alliance’s candidates in East Belfast.

“That’s why she has consulted on strengthening legislation through a new Hate Crime Bill, to be taken through in the next Assembly mandate. The Bill would build on recommendations from the Marrinan Review of hate crime legislation, commissioned by the Department of Justice, and follow engagement with those who represent victims of hate crime-protected categories.

“It is unacceptable and wrong when someone is targeted because of who they are, where they are from or what they believe. Hate crime can take many forms and as a society we all need to play our part in helping to combat it.

“Strengthening hate crime legislation is an opportunity to do just that, while preventing such incidents from happening in the first place and protecting victims when they do.”