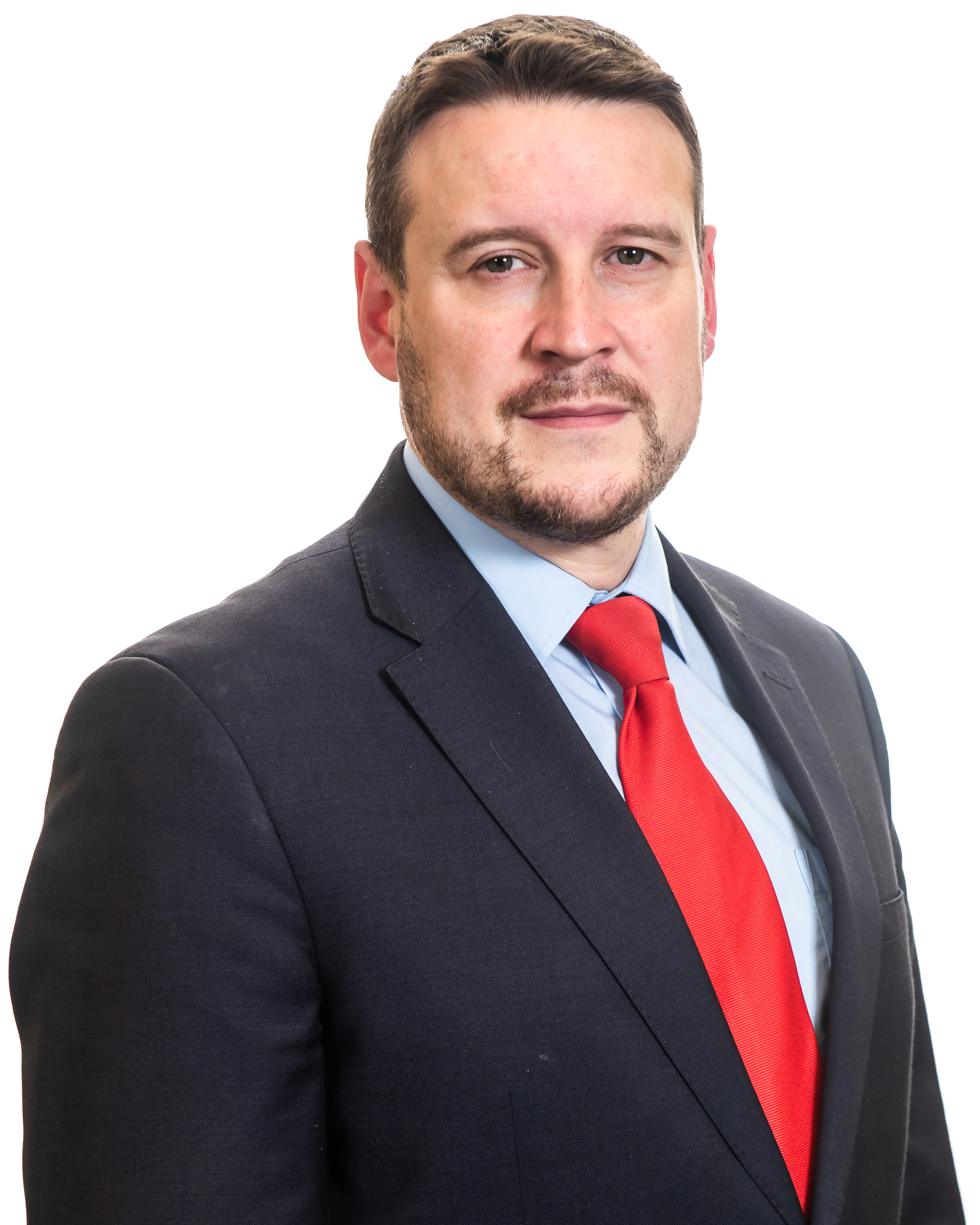 Questions remain to be answered after Runwood Homes made an almost £20 million profit despite receiving public money to support it during the worst of the pandemic, Alliance Councillor Julian McGrath has said.

The company, which operated Glenabbey Care Home in Glengormley, received £2 million in government grants, while accruing a profit of £19.8 million by the end of September 2020. Accounts filed show £6.8 million was paid out in dividends and directors’ emoluments.

“These profits are eye-watering, particularly given Runwood received public money from the Government during the worst of the pandemic,” said Alderman McGrath.

“The company was shrouded in negative publicity due to 14 deaths in Glenabbey Care Home during the first wave of COVID and an adverse incident case still ongoing in relation to another matter at the home. In addition, other Runwood care homes have faced major issues in recent years, with residents in Clifton Nursing Homes having to be re-homed due to safety concerns.

“Alongside my colleague John Blair MLA, I have previously met with concerned workers and residents’ families from Glenabbey, as well as the Older Person’s Commissioner and Runwood Homes themselves. There remains serious concerns over how the pandemic was being managed there. To discover the company made these profits while that was happening is a slap in the face for each of those families and workers, and is obscene given the circumstances.”