Mathison: Minister must follow through with action on school uniform crisis

The Education Minister needs to follow through with action on rising school uniform costs, Alliance MLA Nick Mathison has said, as he reacted to comments the Minister made this week aiming to deliver a common approach on the issue. 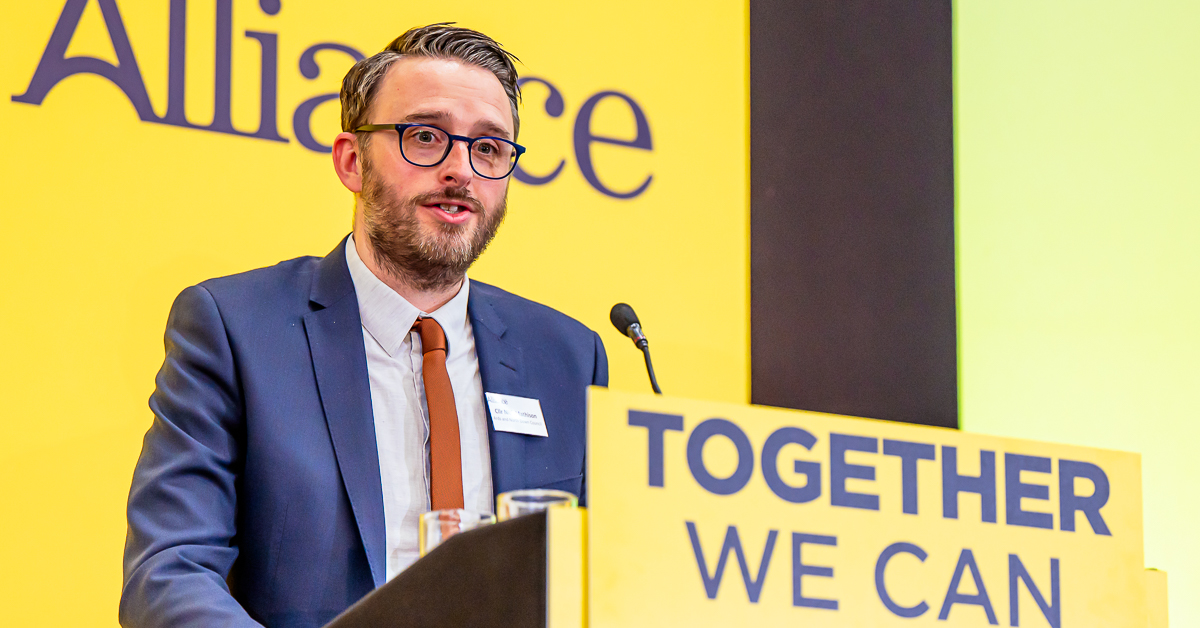 Speaking after the Minister revealed she had instructed officials to look into the issue, the Strangford MLA said it was too little too late for all those facing financial hardship heading into the winter months.

“While it’s fantastic to see the Minister take such an interest in this issue, it is important she follows through and I look forward to seeing what she can do without an Executive in place," he said.

“We are not far away from the school year starting and it is now parents will be feeling the strain. This is not a new problem, so I’m not sure why she has left it until mid-August to instruct her officials to begin to look for a solution.

"I would hope she would also take note of the hardship facing many and recognise the importance of her party returning to the Executive to allow this and the many other concerning issues to be dealt with.

“It is not just as simple as advising schools what to do, this simply hasn’t worked so far. We need a lasting change and if the Minister isn’t able to achieve this then I look forward to bringing forward private member’s legislation to ensure equality for all.”