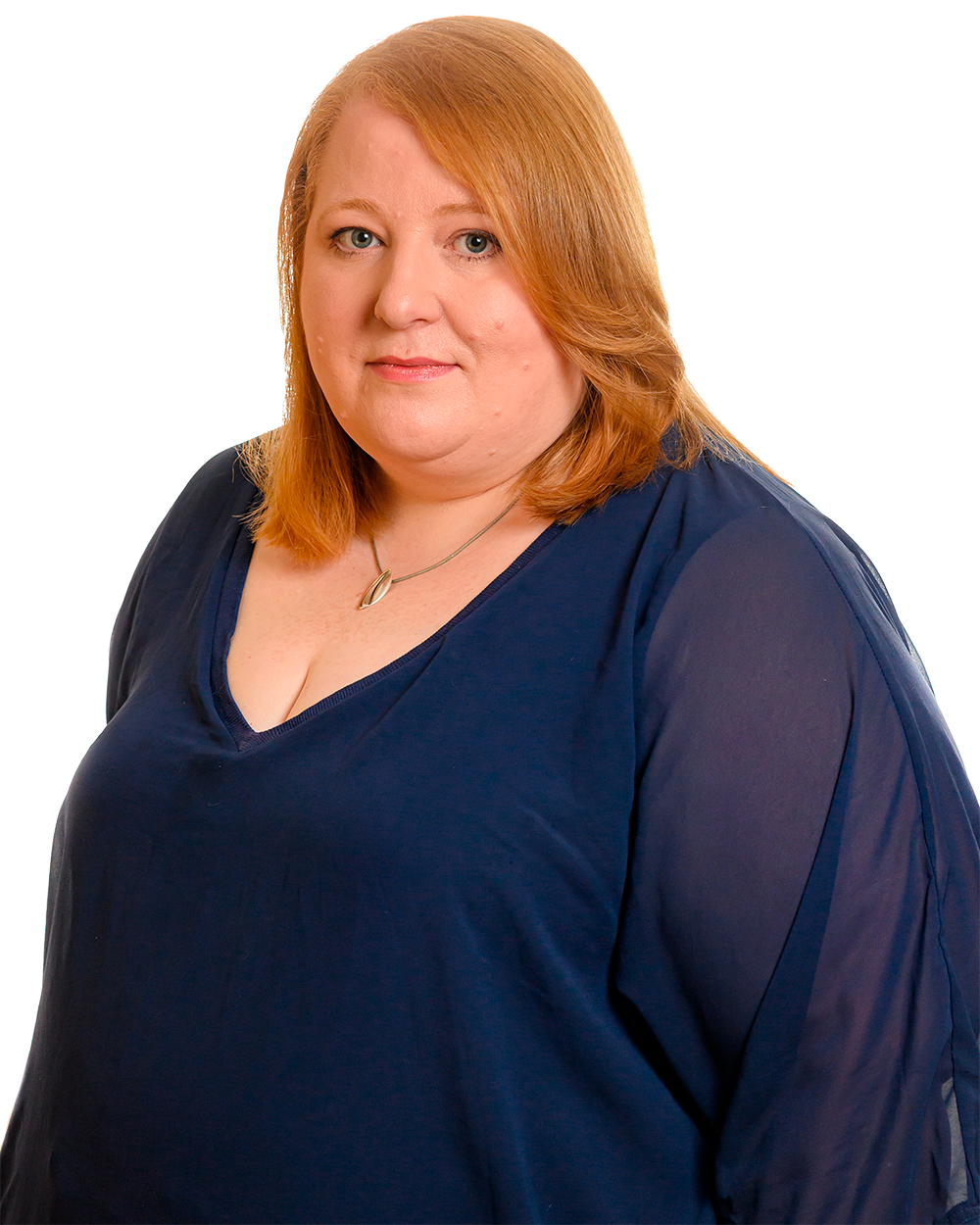 Alliance Leader Naomi Long has reiterated the Party’s desire to see reform of the institutions during a meeting with Labour Leader Sir Keir Starmer.

Mrs Long said the move was the only way to avoid the constant cycle of collapse and crisis in Northern Ireland’s politics.

She said: “For far too long the people of Northern Ireland have been held to ransom by those who want our Government to fail.

“If parties are going to exercise vetoes – which we’ve sadly seen in action consistently since May’s election – then we need to find a work around, so the people of Northern Ireland aren’t impacted.

“This is not an acceptable way to do Government and needs to change. Instead we need a system in place where all parties are able to play a constructive role and have their votes counted.”

The meeting also touched on the Protocol, with Mrs Long adding: “Despite the majority of parties in Northern Ireland recognising the need for pragmatic changes to the Protocol, the Prime Minister and his Government have proven to be unpredictable on this issue time and time again – a move I highlighted to the Labour Leader has done little to build trust on the issue.”