Alliance Leader Naomi Long MLA has said she hopes the appointment of former Congressman Joe Kennedy as US Special Envoy to Northern Ireland will increase the chances of achieving the quick restoration of the institutions. 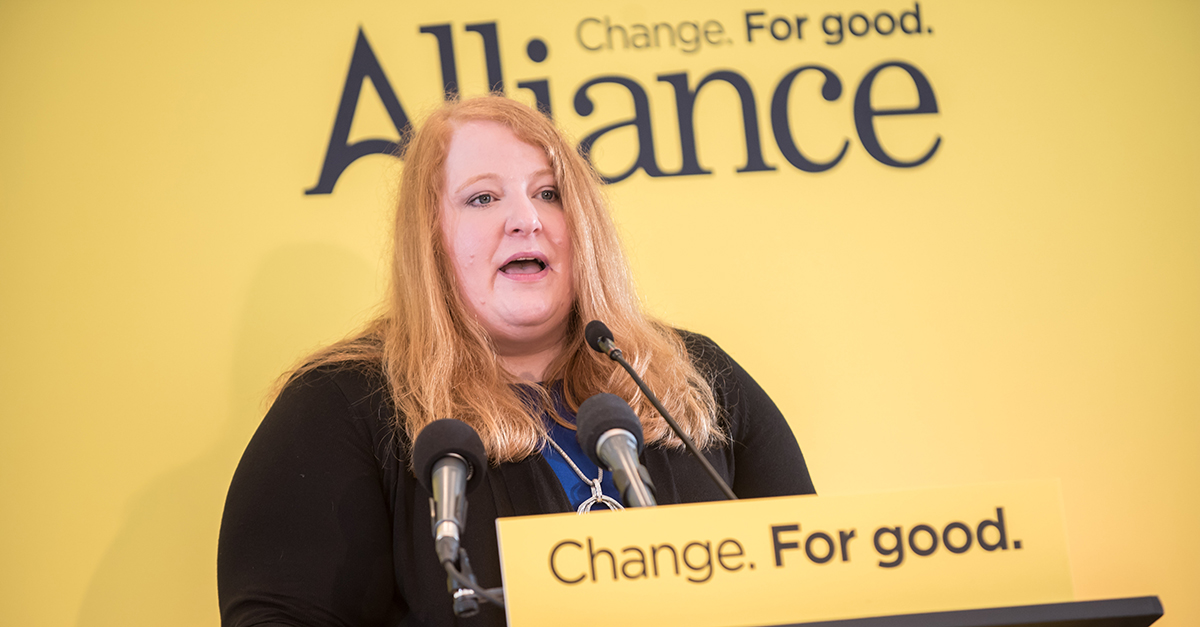 Mr Kennedy is set to be named to the position, the first person in the role in almost two years. He will focus on economic development.

“The American administrations have always held the Good Friday Agreement and the institutions which resulted as a major source of pride and the Biden Presidency is no different,” said Mrs Long.

“I therefore hope this appointment will put international focus on the impasse here and increase the chances of the institutions being restored quickly, well ahead of the 25th anniversary of the Good Friday Agreement.

“Given the particular responsibility in the role for economic development, I also hope this move will inject further momentum into the ongoing negotiations between the UK Government and EU, as well as helping exploit the potential investment opportunity Northern Ireland has as a location with dual market access.

“Northern Ireland has always benefited significantly from the engagement of successive US administrations, from involvement in the peace process to development of the economy and support of endeavours such as integrated education.

“I hope Mr Kennedy is able to continue that good work in this role and give Northern Ireland a high profile on the international agenda.”