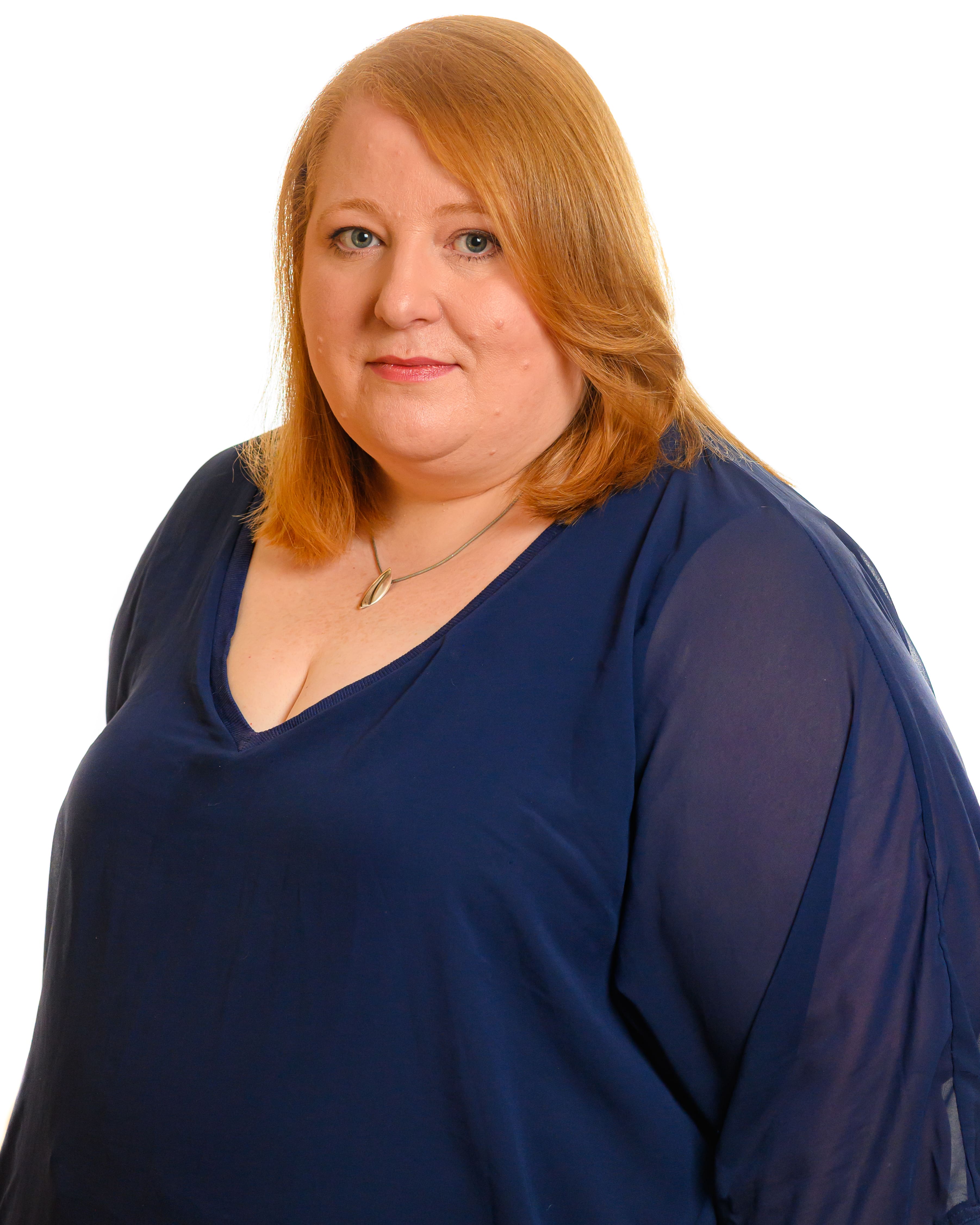 Alliance Leader Naomi Long MLA has said a DUP ‘five point plan’ opposing the Northern Ireland Protocol would do nothing except inflict more pain on people.

“There are immediate pressures around some goods coming into Northern Ireland. That is the manifestation of Brexit and was one of many things warned about during the referendum campaign,” she said.

“But leadership is about working together with others to address issues and achieve an outcome. Not to put out unworkable five point plans that ignore the reality of the Brexit they advocated for, and which would only inflict more pain on people.

“After events of the past few days, parties stood in the Assembly today and talked about dialing down the rhetoric and having cool heads. The madness of these proposals is the exact opposite of that, while only bringing deadlock and misery. The DUP needs to engage with the reasons why the Protocol exists – which is Brexit – and work with the rest of us on achieving mitigations, flexibilities and derogations from it.”