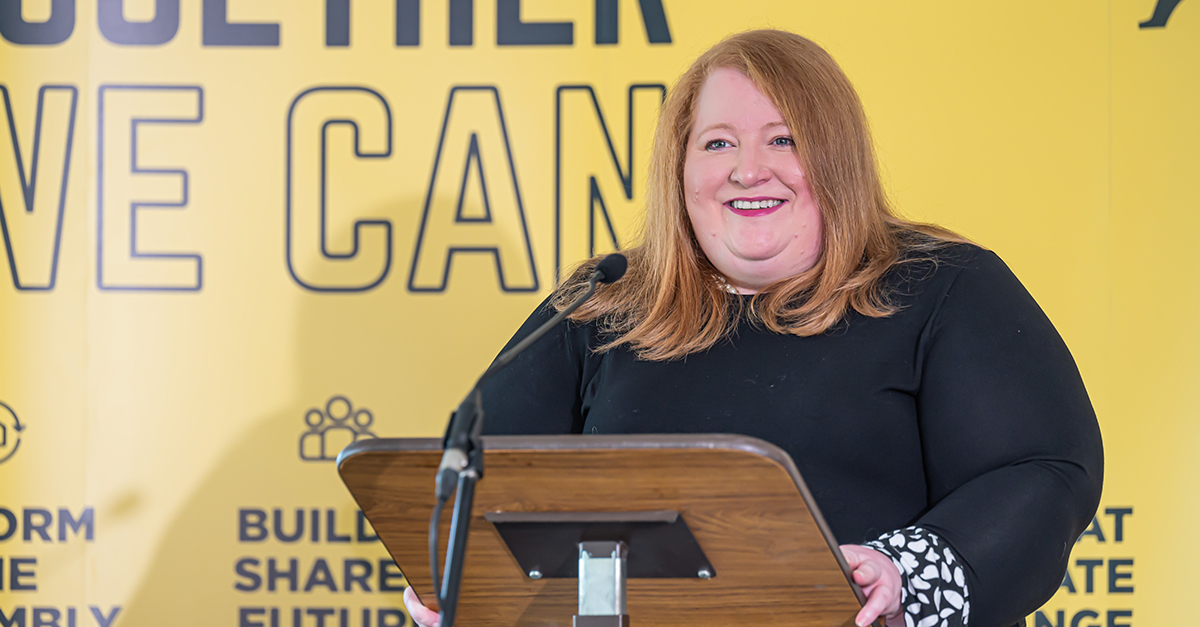 The Fine Gael leader replaces Fianna Fáil leader Micheál Martin as part of their coalition agreement, with Mr Martin also believed to be favourite for the role of Foreign Minister following a Cabinet reshuffle. Mrs Long said she hoped Mr Varadkar would be able to maintain the positive relationship between north and south at a crucial time.

“My thanks go to Micheál Martin for his work as Taoiseach and I wish him well in his new role as Tánaiste. Leo Varadkar’s previous term as Taoiseach allowed for the fostering of good relations north and south, and I am confident that will continue,” she said.

“I also pay tribute to Simon Coveney, who is likely to be moving on from the Department of Foreign Affairs after five-and-a-half years as Minister. He has always been a friend to Northern Ireland and his vital work in helping restore government here under the New Decade, New Approach agreement will particularly be remembered.

“The good relationship between Northern Ireland and the Republic is particularly crucial at present, given some of the challenges relating to issues including the UK-EU negotiations over the Protocol and matters arising from the legacy process.

“The new Taoiseach also has the opportunity to lend his voice to the push for reform of the Stormont institutions, to allow both for their immediate restoration and long-term viability ahead of the 25th anniversary of the Good Friday Agreement.

“I look forward to working with him and his team on these issues and more.”