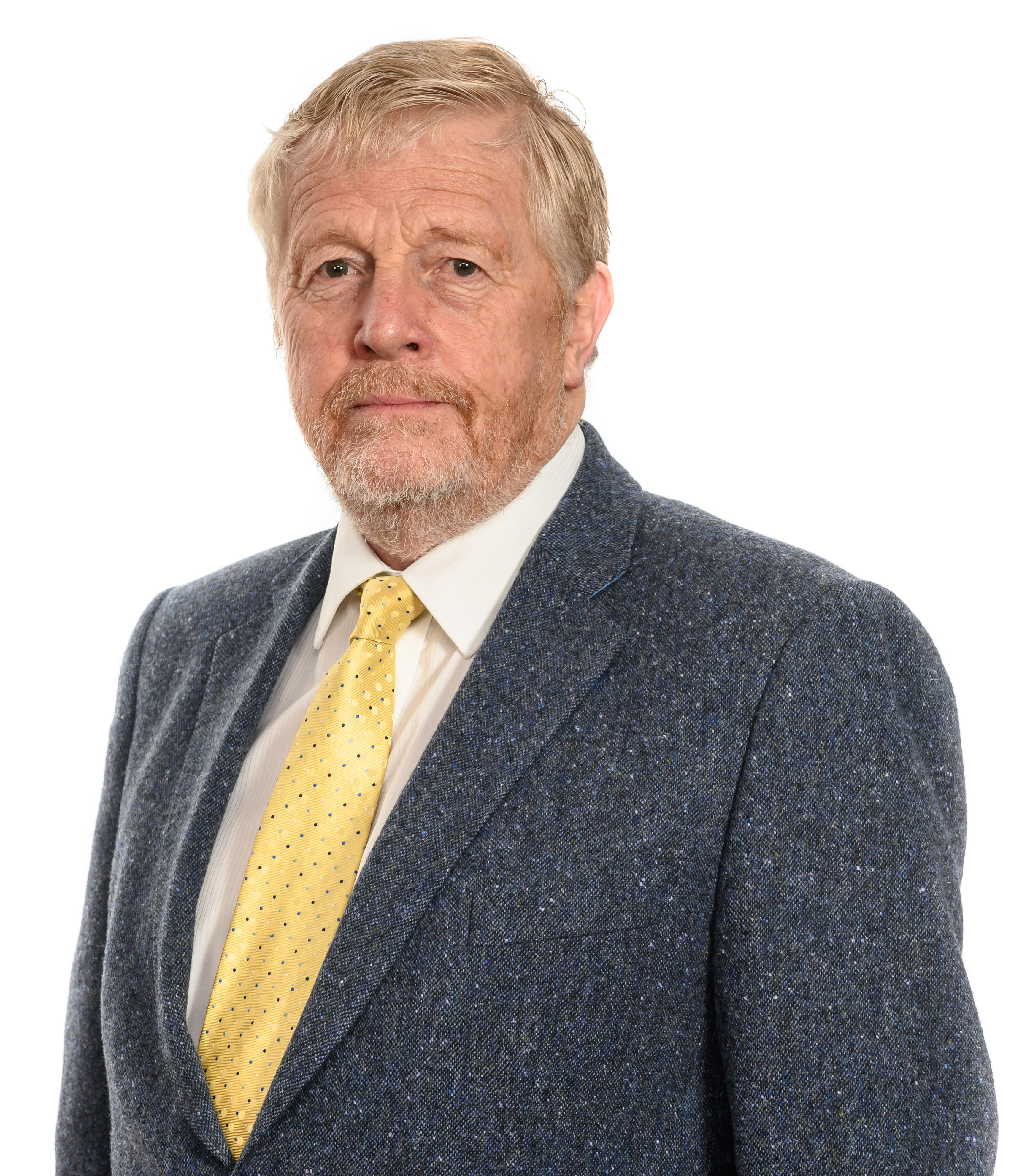 Mid and East Antrim Borough Council has voted against an Alliance Party suggestion to invite two top officials to the Borough to gain an understanding of the difficulties being faced by local businesses as the impact of a hard Brexit continues to be felt.

Had others allowed it to go ahead, the meeting with EU Vice President Maroš Šefčovič and UK Sovereign Government Minister Lord Frost would also been a vehicle to identify how Council could assist in overcoming the difficulties and seeking acceptable, workable solutions.

Speaking after the latest meeting of Mid and East Antrim Council, Councillor Robert Logan said: “There is absolutely no point in writing to the DAERA Minister – whose efforts are thus far unimpressive and probably illegal – but yet again the DUP, aided by their friends in the TUV and UUP, are all about political stunts rather than helping fix their Brexit mess.

“In the meantime, the Alliance Party is leading demands for a UK-EU Veterinary Agreement, something that would go a long way to addressing the volume of checks and make the application of the protocol much less stark.

“So while the DUP and their friends continue to be disingenuous with their followers, staging stunt after stunt to distract from the misery they have brought on local people, only Alliance has a coherent plan which both the UK and EU have acknowledged as doable.”