Ukrainian families living in South Down and Strangford area on the Ukrainian resettlement scheme have enjoyed a traditional Irish Christmas dinner thanks to Alliance MLA Patrick Brown. 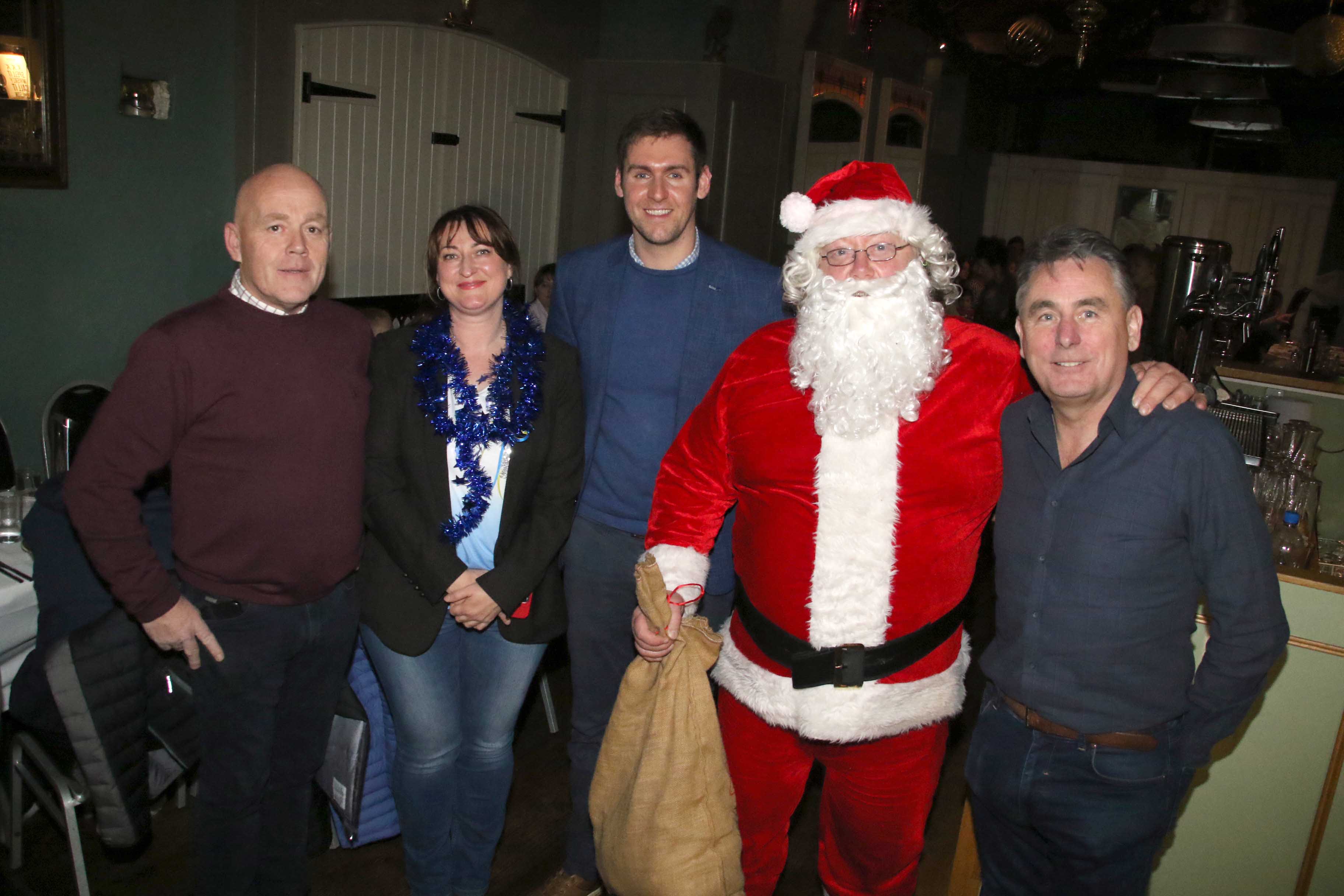 The South Down MLA organised the event at Denvirs Hotel in Downpatrick on Tuesday (December 20), with over 70 Ukrainian adults and children living in the Downpatrick, Newcastle, Strangford and Ballynahinch areas attending. The dinner was provided by Denvir’s Hotel, who covered the cost of the food in order to give the families the chance to experience an authentic Christmas meal together.

Mr Brown, who is hosting a family of three Ukrainians in Downpatrick, thanked everyone for their generosity.

“The conflict in Ukraine started in February last year, so for all these families this is their first Christmas in Northern Ireland. That is why we felt it was important to put on an event that could bring them together to celebrate the festive season,” he said.

“As well as Denvirs, who provided the food, drink and a Santa Claus for the children, I want to thank Newry, Mourne and Down Council, who supported and promoted the event, particularly their ethnic minority support unit and the DEA coordinators in Downpatrick, Rowallane, Slieve Croob and the Mournes.

“I also want to thank Unit T in Newcastle who helped source gifts for Santa to distribute to the children, and SVP Newcastle, Hales Fruit Shop, St Mary’s Primary School and Surestart for donating gifts.

“It was a hugely successful event, and as always I am wowed by the generosity of local people. I hope it helped to spread a bit of Christmas cheer amongst Ukrainian families in the area and show them how welcome they are here.”