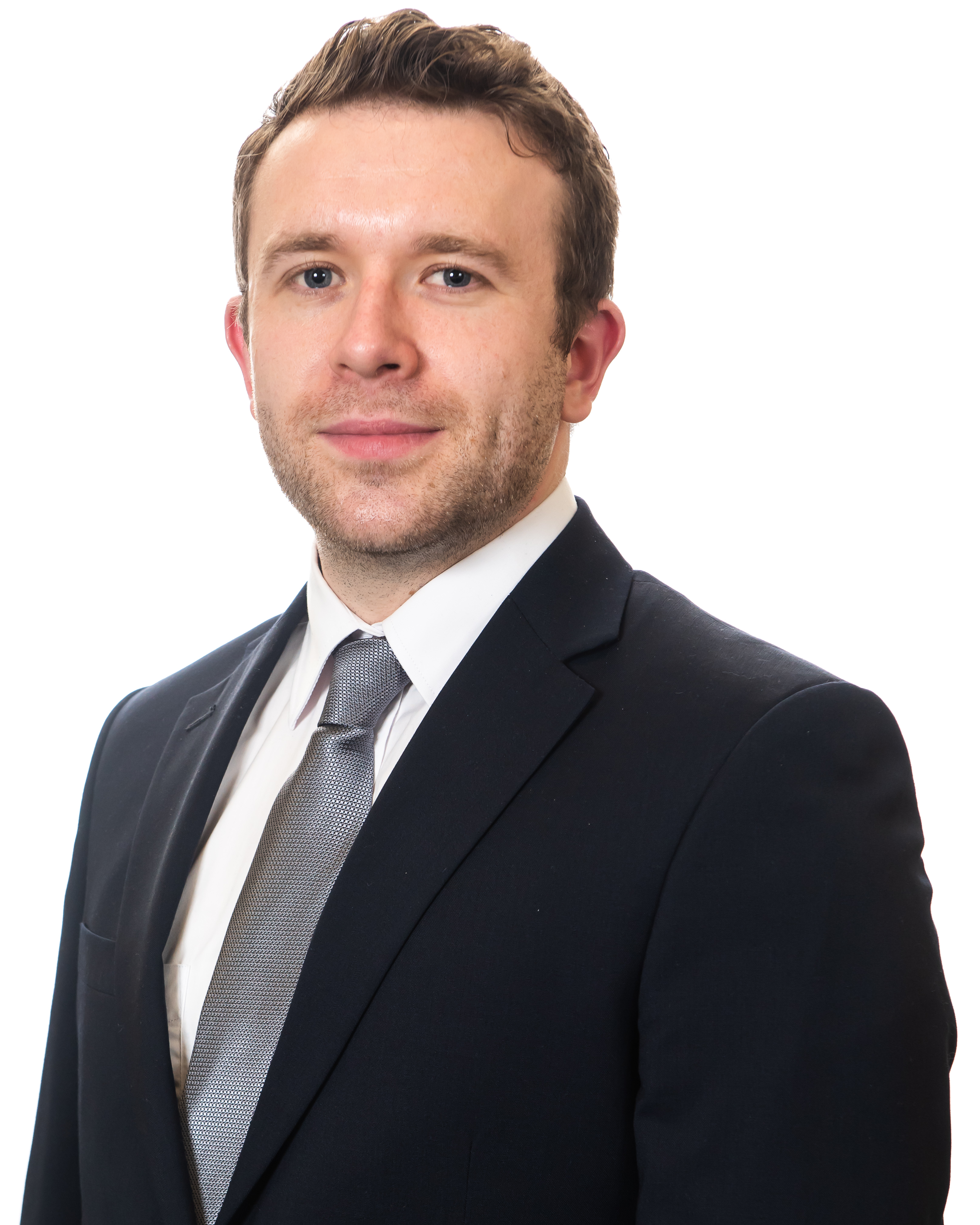 A lighting scheme for the Comber Greenway will allow residents of East Belfast and beyond the opportunity to make use of the route during darker months, Alliance East Belfast representative Peter McReynolds has said.

Councillor McReynolds was speaking after the Department for Infrastructure announced a pilot scheme to light the urban section of the greenway would begin in 2022. He added Alliance Councillors on Belfast City Council had been calling for the move for some time.

“The Comber Greenway is an incredibly popular method of travelling through East Belfast, as well as being used for recreation and exercise,” said Peter.

“Alliance Belfast City Council Councillors have been pushing for many years for the greenway to be adopted and necessary improvements made, including lighting to allow its maximum use all year round. This lighting will now allow the Comber Greenway to be used during darker periods, with the red spectrum lighting being piloted designed to protect the local environment and reduce light pollution.

“Alliance will continue to push for further improvements, allowing us to enhance our existing greenway network.”

“This is deserved progress for all of us who have campaigned for the enhancement of the fantastic Comber Greenway,” added Chris Lyttle MLA.

“It is a vital part of the sustainability of the local area and important for promoting the use of active travel throughout East Belfast, while connecting us with other nearby areas.”