Alliance Health Spokesperson Paula Bradshaw MLA has warned that reconfiguring services during a crisis with neither a Health Minister able to lead nor a Committee able to scrutinise will lead to maternity services inevitably crumbling. 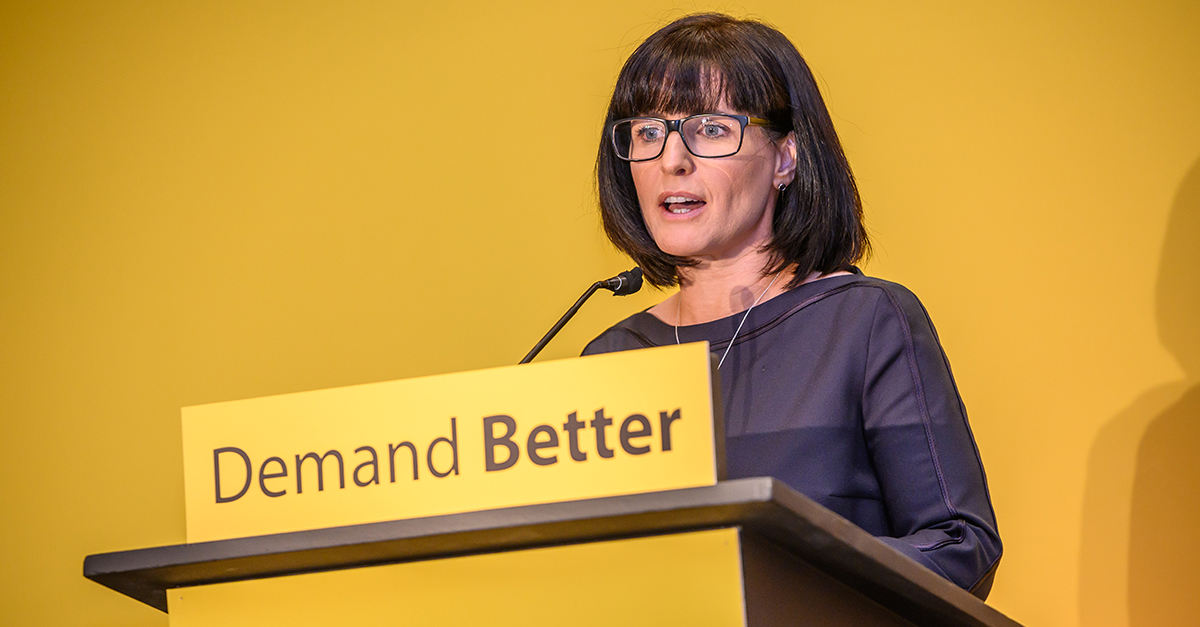 She was speaking as the Northern Trust begins consulting on reconfiguration of maternity services.

The South Belfast MLA stated: “My party colleague Danny Donnelly MLA and I continue actively to engage with Trusts on issues around the transformation of Health and Social Care, but the truth is this is now being carried out as a means to stop services crumbling entirely during a crisis rather than as a reform process which is carefully managed and based on a vision as set out in Bengoa.

The fact is that we have had a Health Minister in place in an Executive for less than half the period since Bengoa, and this has led to a position where instead of reconfiguring services based on a range of options with clear objectives and budgets assigned, we are now engaging in reform to be able to maintain services at all.

“We should be reconfiguring services with a full Executive in place, and thus able to budget accordingly – including potentially to ensure that relevant transport upgrades and training places are secure to deliver on some longer term aspects. Instead we are simply battling against crises.

“This situation is grossly unfair on those who work within Health and Social Care and, particularly, on the public who rely on their services.

"It is frustrating that while some try to work to manage reform in a crisis, DUP MLAs opt out of doing the job they were elected to do. There is a responsibility of every elected representative to get on with the job, and even more so during these extremely difficult times.”