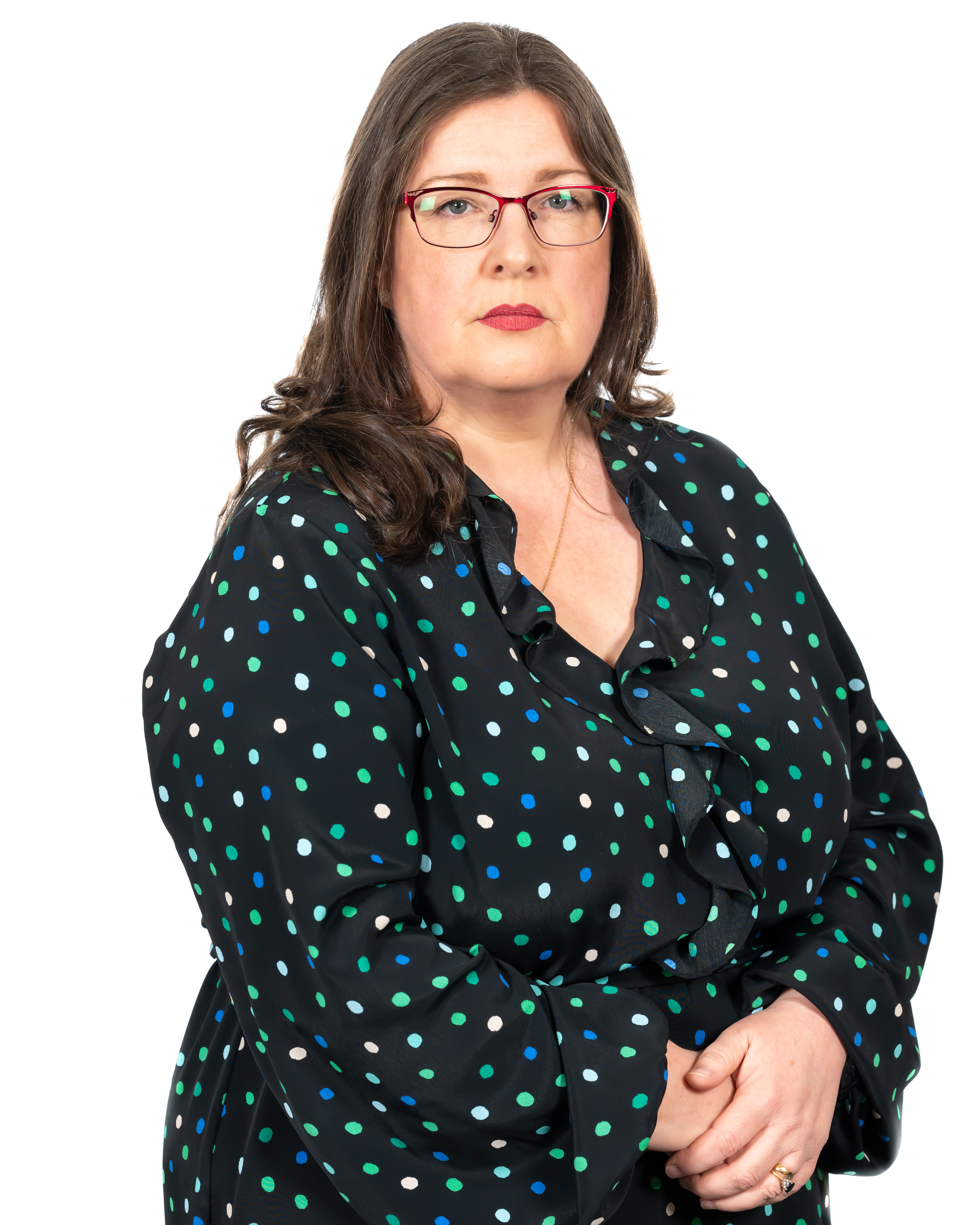 The lack of an Executive is exacerbating the homelessness issue in Northern Ireland, Alliance Communities spokesperson Kellie Armstrong MLA has said.

The Strangford MLA was speaking after receiving a response from Communities Minister Deirdre Hargey, which outlined the reasons for the 45 per cent increase in homelessness seen last year. The response states the significant increase was due to the loss of rented accommodation, a key cause of which was property sales.

“This answer outlines the serious increase seen in homelessness in Northern Ireland over the past year was due to private landlords leaving the housing sector,” said Ms Armstrong.

“Restrictions during the pandemic meant private renters were protected from eviction and house sales stopped. But since then, a number of private landlords have subsequently removed their property from the rental market. With fewer properties available, homelessness increases.

“That competition leads to a growing gap between the amount of rent being charged and the local housing allocation, used to determine the amount of housing benefit that can be paid. This means more renters are having to top up their housing benefit from other benefits. That is the last thing we need during a cost of living crisis.

“In addition, we have no Executive to put in place legislation to deal with this worsening matter, which is exacerbating the homelessness issue. We need it restored alongside the Assembly, to address this issue before we reach the winter and it becomes even more deadly.”