Inaction and lack of progress on cancer screening are costing lives, says Bradshaw

Alliance Health Spokesperson Paula Bradshaw MLA has warned that ongoing inaction in addressing the lag in screening for bowel and cervical cancer, as well as outdated screening methods, in Northern Ireland will inevitably cost lives. 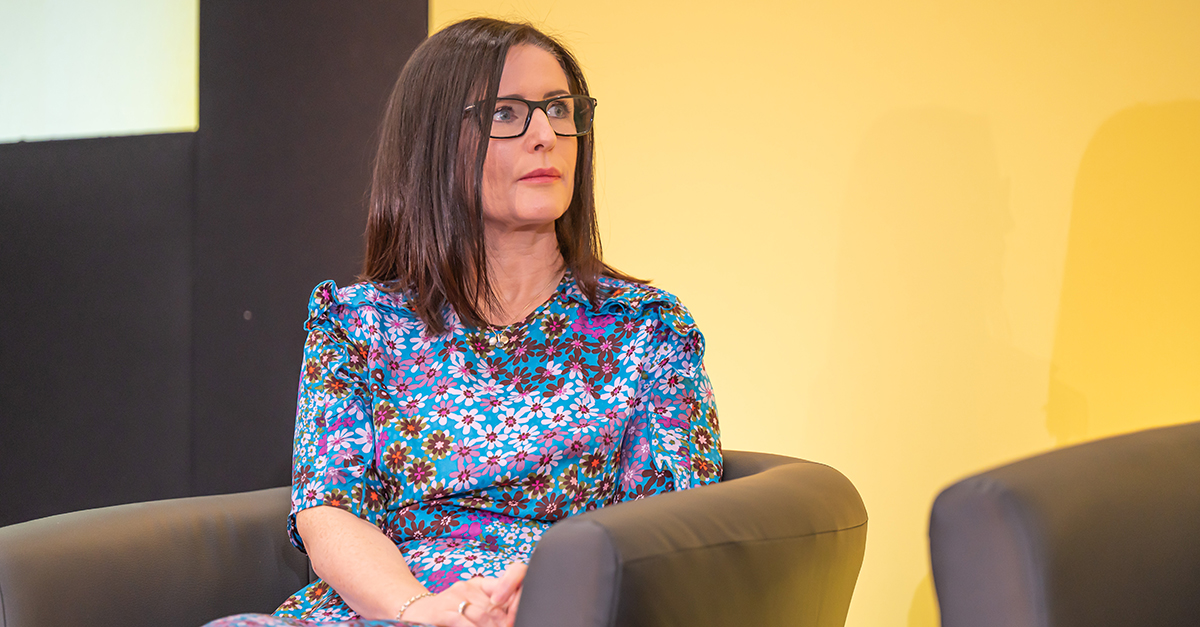 The comments follow a recent BBC News NI report detailing how services in Northern Ireland compare to what’s offered across the rest of the UK, particularly in terms of the minimum age range invited for screenings and the techniques used to carry them out. For example, in the case of bowel cancer screening being offered in NI to those between the ages of 60 and 74, but similar screening being carried out in Scotland from 50 years old.

Cervical screening and smear testing are also areas of concern, with Northern Ireland still using a less sensitive testing method, cytology, to the HPV primary screening carried out in England, Scotland and Wales, widely regarded as being a more sensitive test.

Paula has said: “The only people being punished by the failure to set up an Executive in Northern Ireland are the people of Northern Ireland, and the fact that we continue to lag behind the rest of the UK on bowel and cervical cancer screening is just another example of certain parties’ political aims taking precedence over people’s lives.

“We know from experience that earlier cancer screening is an essential part of early intervention, and undoubtedly saves lives. Failing to provide the most up-to-date testing and to ensure tests are carried out at the earliest reasonable age will, therefore, inevitably cost lives. It is as simple as that.

“This is another issue where transformation and progress has not been fully embraced, and where deadlock at Stormont has meant that there can be no movement because a budget is required but no budget can be delivered without an Executive.

“Ultimately, the Health Service is crumbling in plain sight while the political institutions charged with managing it are blocked from operating. That is the real penalty for political irresponsibility, and sadly it is being paid by people and families up and down Northern Ireland.”