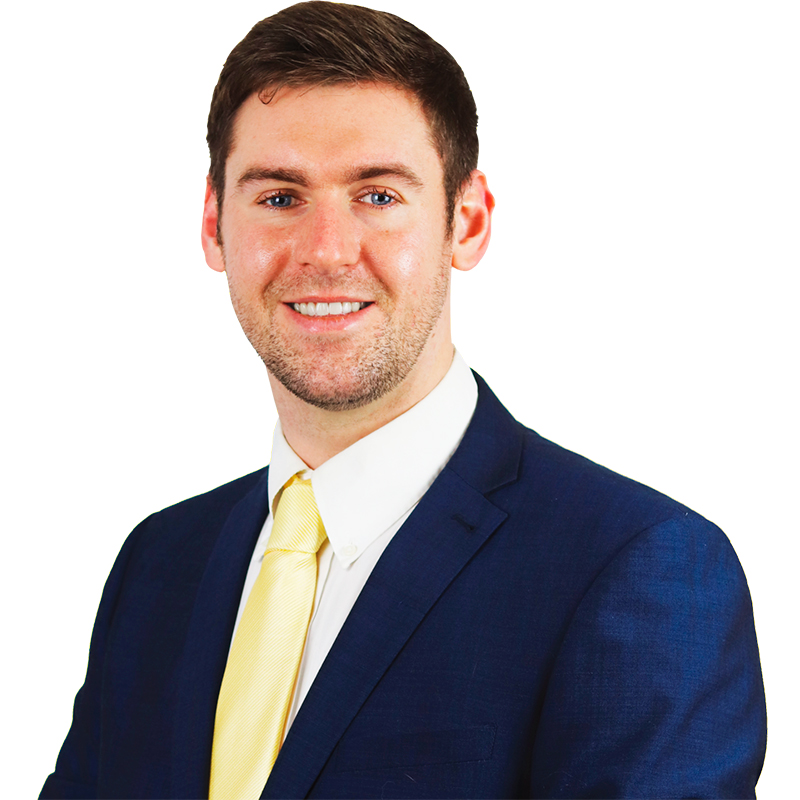 Stronger regulations on the legal trade of puppies and improved information sharing would help prevent the exploitation of animals, Alliance South Down Assembly candidate Patrick Brown has said.

Patrick was speaking as Alliance showcased a number of proposals to protect animals in its upcoming Assembly Election manifesto. They include banning puppy farming, as well as improving information sharing, both between animal welfare charities and statutory organisations, as well as on those banned from owning pets.

Strengthening regulation of the legal puppy trade is also a priority for Alliance, with Councillor Brown saying we need to do all we can to improve animal welfare.

“I recently brought a motion to Newry, Mourne and Down District Council to establish an animal welfare working group for the area and I hope others will follow suit,” he said.

“Animal welfare is a vital issue. That’s why Alliance is proposing a series of measures to help strengthen laws and prevent the exploitation of animals. It follows Alliance’s Private Member’s Bill in the last Assembly mandate to attempt and outlaw the hunting of wild mammals with dogs, which was blocked after Sinn Féin and most of the DUP voted against it.

“Greater regulation of the legal puppy trade is one way to do that. We can tighten the rules on legal breeding, transfer powers to local Councils for random inspections and have greater enforcement at ports around trafficking of puppies to Great Britain. In addition, improving information sharing between animal welfare charities and statutory organisations, so those banned from keeping domestic animals are prevented from doing so, would go a long way towards protecting those who are unable to protect themselves.”