The UK Government now needs to confirm benefits will rise in line with inflation, Alliance Communities spokesperson Kellie Armstrong MLA has said, after new figures showed the cost of living is rising at its fastest rate for 40 years. 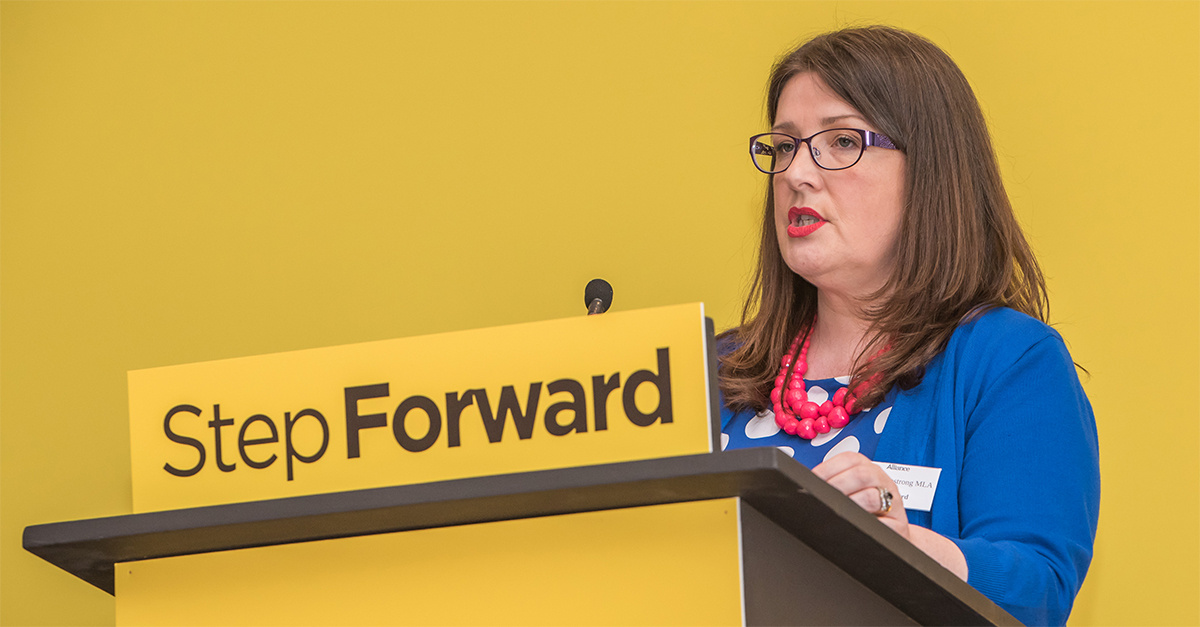 The Strangford MLA was speaking after the Consumer Price Index rate of inflation was announced as 10.1 per cent. The UK Government has said previously the rate would be used on an annual basis to increase benefits but Prime Minister Liz Truss has refused to rule out real terms benefit cuts, while Work and Pensions Minister Chloe Smith did not clarify the matter when quizzed by Ms Armstrong.

“The Government has to date only used woolly language and refused to confirm if benefits would rise in line with inflation, as it previously stated it would,” said the Strangford MLA.

“It is vital the same process is now adopted for the April 2023 benefits rise. Doing so will help people in receipt of universal credit to meet the cost of living, which is rising faster than it ever has in a generation. Currently, many benefit claimants are struggling to meet the soaring costs associated with everyday life.

“It is shameful the UK Government can clarify its support for bankers but not those on the lowest incomes. An urgent announcement is now needed and I urge the Government to do it before more are plunged into poverty.”