McGrath: Gaps in animal welfare legislation must be addressed 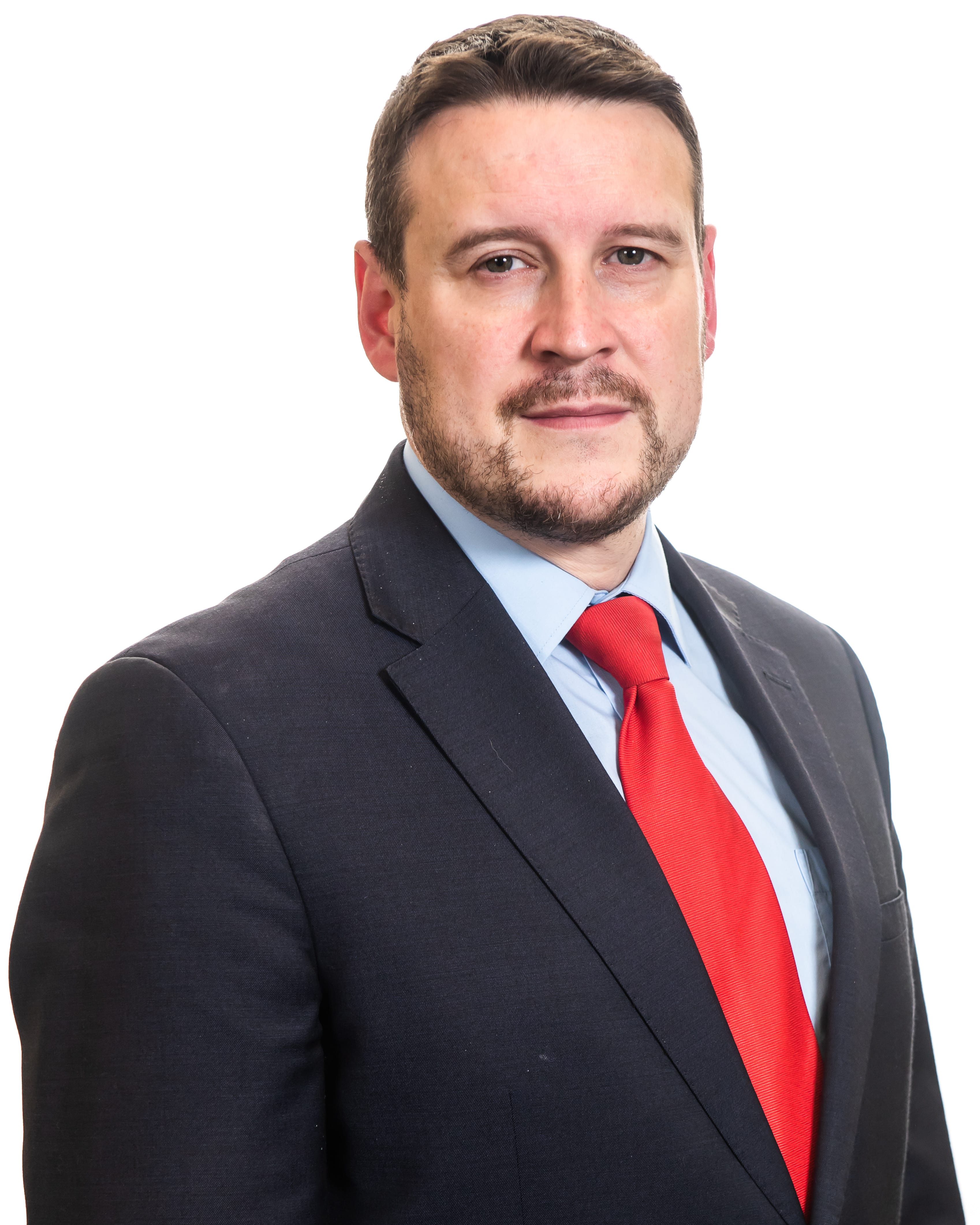 Alliance Councillor Julian McGrath has said more must be done to ensure those convicted of animal cruelty can never own pets again.

Speaking after his motion passed on Monday night, he added: “As it stands there is no register of those convicted of offences against animals. This means someone can simply walk into court, be convicted and banned from owning animals, yet walk out and purchase another animal without any red flags.

“This is simply not good enough and I am urging the Assembly to investigate the creation of a Register of Banned Animal Welfare Offenders, pulling together in one place all those convicted of animal cruelty in an attempt to make it more difficult to re-offend.

“Secondly, although we do license dog breeders, there is no publicised register of licensed dog breeders. This means members of the public cannot check on the status of a breeder should they have concerns. Publicising a list of licensed breeders should help expose unlicensed & unregulated puppy farms.

“I want to also pay tribute to the work already being done by Councils across Northern Ireland and animal welfare organisations such as the USPCA, who highlighted these two issues in a meeting with John Blair MLA, Chairperson of Stormont’s All Party Working Group on Animal Welfare, and I in recent weeks.

“It was great to see this issue receive cross-party support and I’m thankful to my Alliance colleague Councillor Neil Kelly for seconding the motion.”