Alliance Health Spokesperson Paula Bradshaw has said that research from the Nuffield Trust, commissioned by the Northern Ireland Fiscal Council, re-emphasises the urgency of transformation of Health and Social Care in Northern Ireland, with figures showing that hospital stays cost far more per patient in Northern Ireland than in England despite a much higher number of registered nurses per head of population. 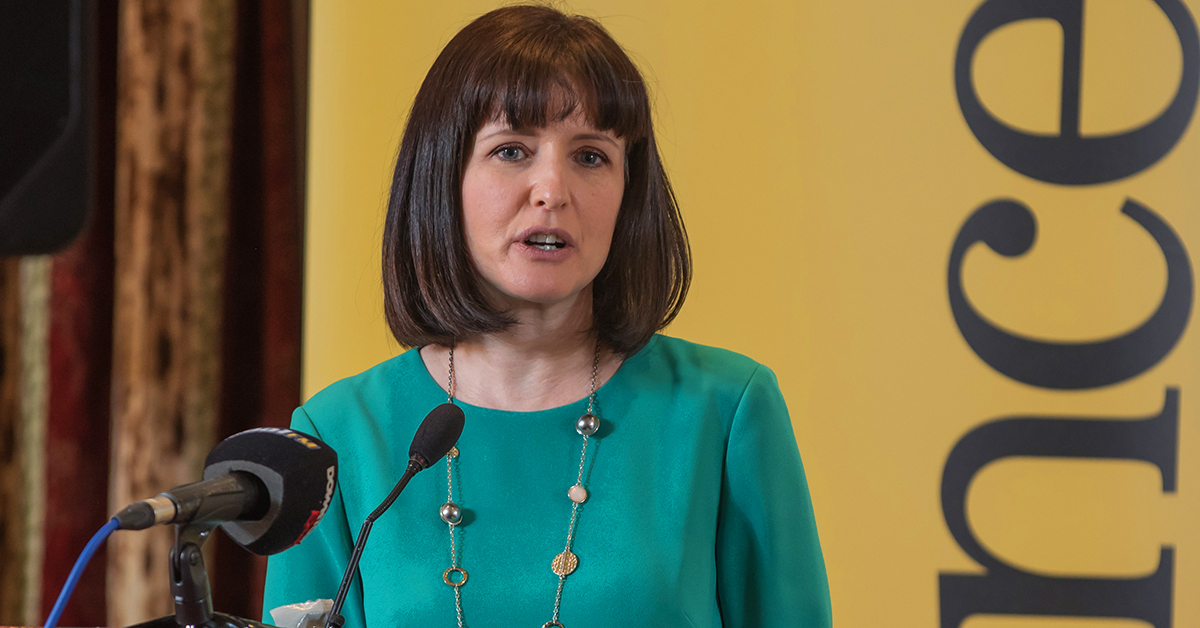 The South Belfast MLA stated: “This research just emphasises something the Alliance Party has argued for years and pursued in its ‘Fighting Fit’ document before May’s election, namely that transformation of Health and Social Care is still proceeding far too slowly. This leaves an inefficient system still in place and thus people’s access to vital treatment subject to unacceptable delay.

“The figures in the research are stark. Northern Ireland spends 25% more on elective inpatient care than it needs to, a third of higher costs are attributable to excess delays in hospital beds, and Northern Ireland’s elective, non-elective and outpatient activity costs over £400m more every year than an equivalent mix of patients would cost in England.

“The result is that despite 7% higher spending on health and over 40% higher spending on social care over the course of two decades, Northern Ireland has vastly longer waiting lists and waiting times to the extent that many treatments and services are effectively unavailable.

“It therefore cannot be emphasised enough that taking money from other services to allocate to health is not the fundamental solution to the issues which are only too obvious. We need to transform the system the way experts have been telling us to transform it for years. This means a higher prioritisation of the patient experience and patient safety, a great focus on overall health and well-being of the population, reducing unnecessary bureaucratic costs, and paying and valuing staff properly.

“The ongoing delay of this work caused by DUP MLAs refusing to get on with the job of enabling proper budgeting and proper scrutiny is unconscionable. They are playing politics while the health and well-being of the entire population, in both the short and long term, is on the line.”