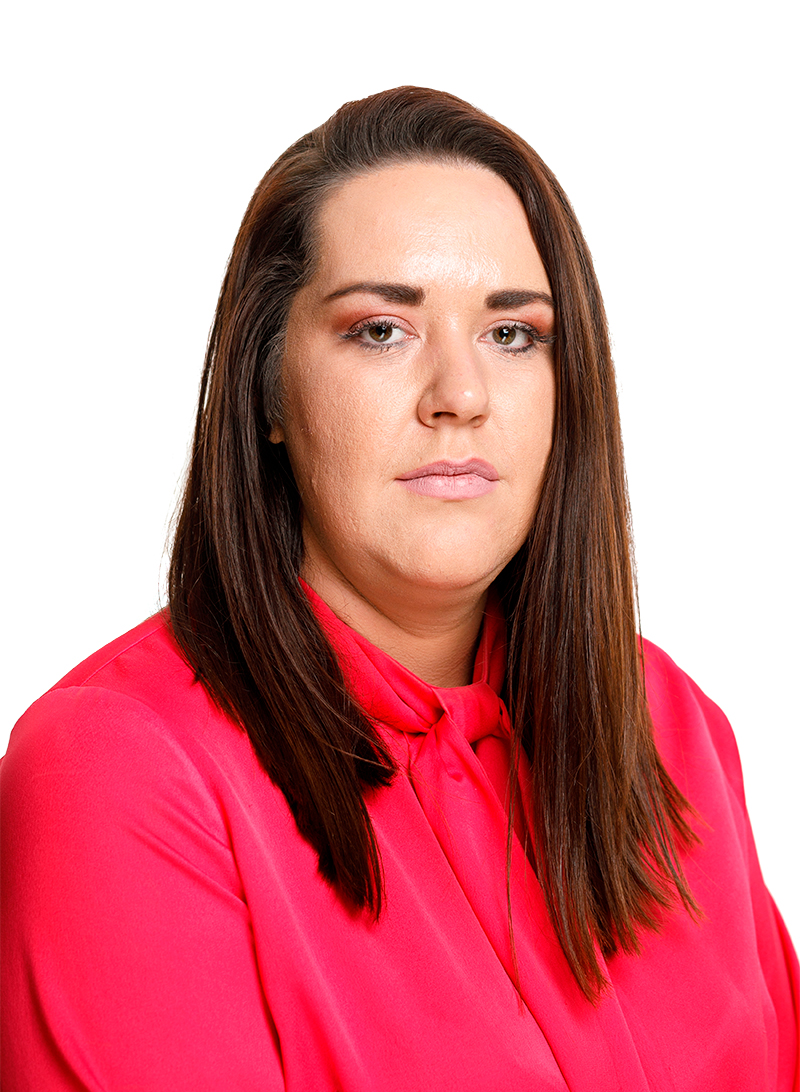 Alliance Councillor Rachael Ferguson has paid tributes to victims and survivors of the 1972 Claudy bombs, on its 50th anniversary. Nine people were killed and 30 injured when three car bombs were detonated across the village of Claudy.

The IRA was blamed for the attack, but never admitted to it and no one has ever been convicted.

“My thoughts are with the friends and families of those who were killed on the day, and also with those who survived but still bear the physical and emotional scars of what they experienced on that day,” said Alliance Councillor Rachael Ferguson.

“The Claudy bombs will remain one of the darkest days of the Troubles, the IRA inflicted an insidious and violent campaign of murder and mayhem on one small village.

“We must remember the wrongs and stand united, if we are to build a truly shared society.

“Alliance remains steadfast in our support of the loved ones in their campaign for truth and justice for what happened on that tragic day.”