Alliance Foyle Councillor Rachael Ferguson has spoken of her disgust at the actions of those behind a recent security alert in Derry-Londonderry. 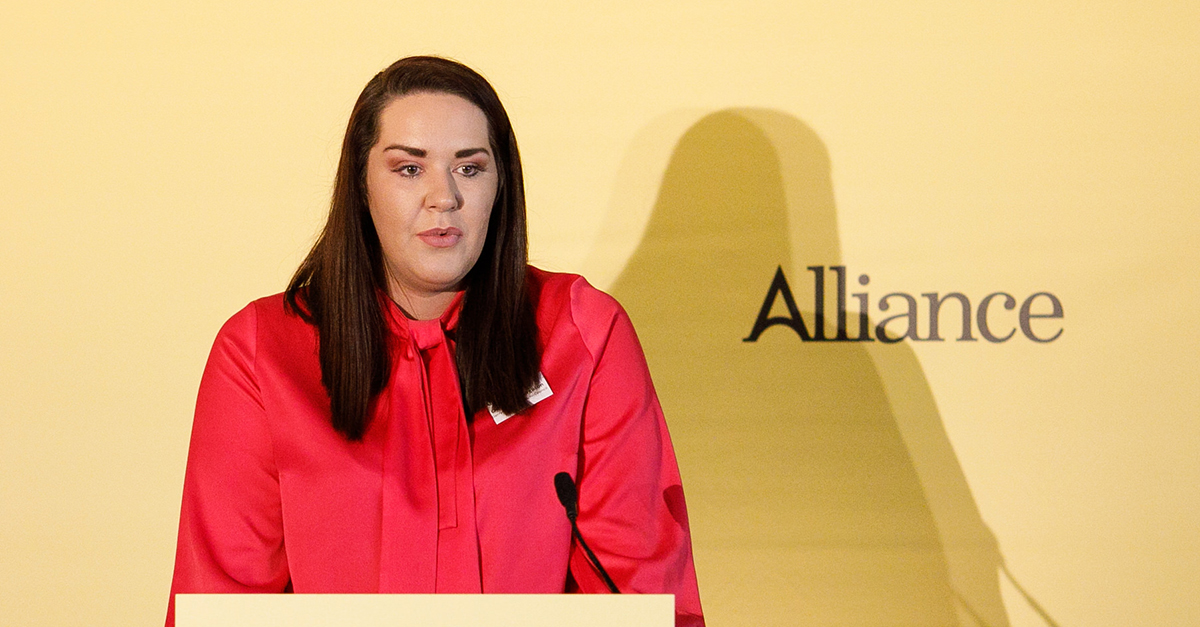 The alert saw a delivery driver forced at gunpoint to drive a suspicious object to Waterside police station in the city last night (20th November) at around 22:30, where they were then forced to abandon the vehicle. A number of homes in the Crescent Link area had to be evacuated to a nearby community centre overnight and a local primary school has had to close because of the ongoing security operations. Local businesses were also said to have experienced disruption.

The object has since been deemed to be an ‘elaborate hoax’ by police, and whilst nobody has been injured the driver has been left traumatised by the incident.

Chief Superintendent Nigel Goddard has reported that there will be enhanced police patrolling in the north west of Northern Ireland going forward.

Rachael has said: “I cannot condemn this incident in strong enough terms, and am absolutely sickened that in this day and age our society is still being held back by the senseless, unconscionable actions of an extreme minority like what we saw last night in Derry-Londonderry and last week in Strabane.

“These thugs speak for nobody and their despicable actions achieve nothing other than inflicting terror to and disrupting the lives of local residents. There is no place for this type of behaviour in a modern day, forward-thinking Northern Ireland and to see rates of sectarian violence on the increase again is gravely concerning.

“My thoughts are with the driver caught up in this horrific ordeal and I’m only glad nobody was seriously injured. I’d also like to express my gratitude to the PSNI for their swift, thorough and professional handling of the incident, and to local community leaders for their assistance in organising emergency shelter for those in need.

“Our children deserve better than this chaos, uncertainty and threat of violence in our communities. We must do everything we can to see such actions confined to exactly where they belong - in the past”.