Alliance Deputy Leader Stephen Farry MP has appeared at the Seanad Éireann Committee on the Constitutional Future of the Island of Ireland. 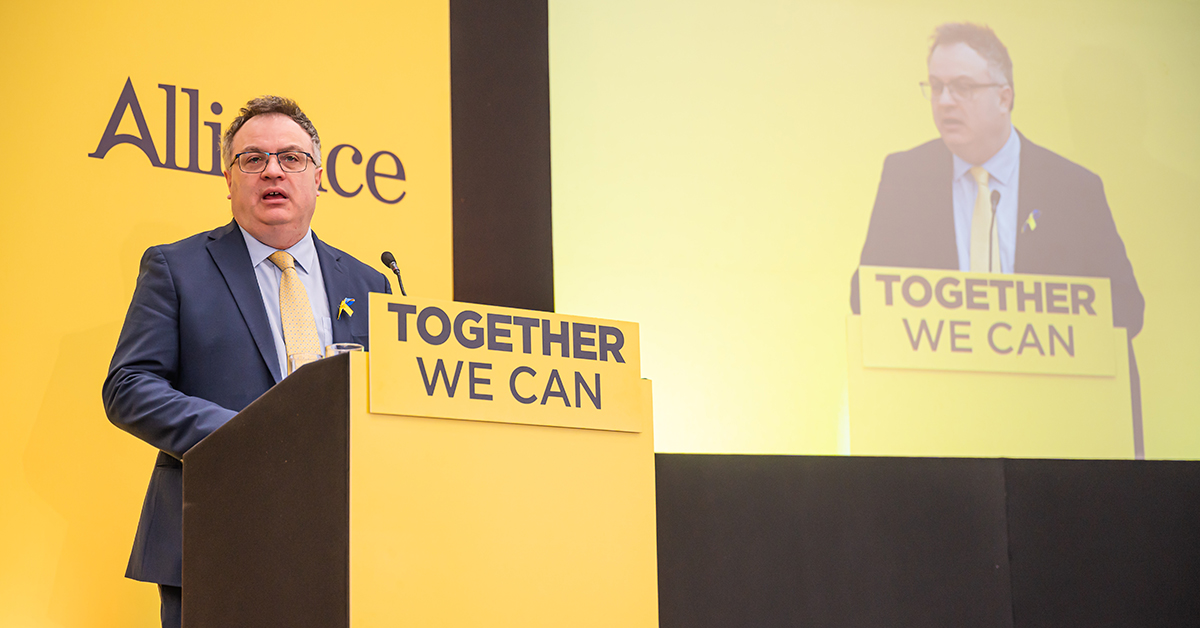 The North Down MP said it was an opportunity to represent those who did not define their politics along constitutional lines.

“Alliance recognises there are open debates at present around the future of the UK and the future of Ireland, and indeed these islands collectively. These are fluid debates, and Brexit and other factors have given energy to them,” he said.

“Our party does not define itself around the constitutional question. Rather our central purpose is making our society work, and building a shared and integrated future regardless of either the constitutional status quo or change.

“That said, our members and supporters will have a range of views. We are happy to take part in constructive and evidence-based debates on a without prejudice basis. Not every format will lend itself to this, especially where we will be viewed as explicitly or implicitly endorsing a particular constitutional outcome, especially in advance of detailed discussion and interrogation of the arguments.

“There are many detailed points regarding structures, institutions, public finances, the economy and public services, alongside identity matters that need to be much further developed in the more general constitutional future debate. Alliance is keen the focal point of debate moves to discussion and indeed challenge on such points of detail.”