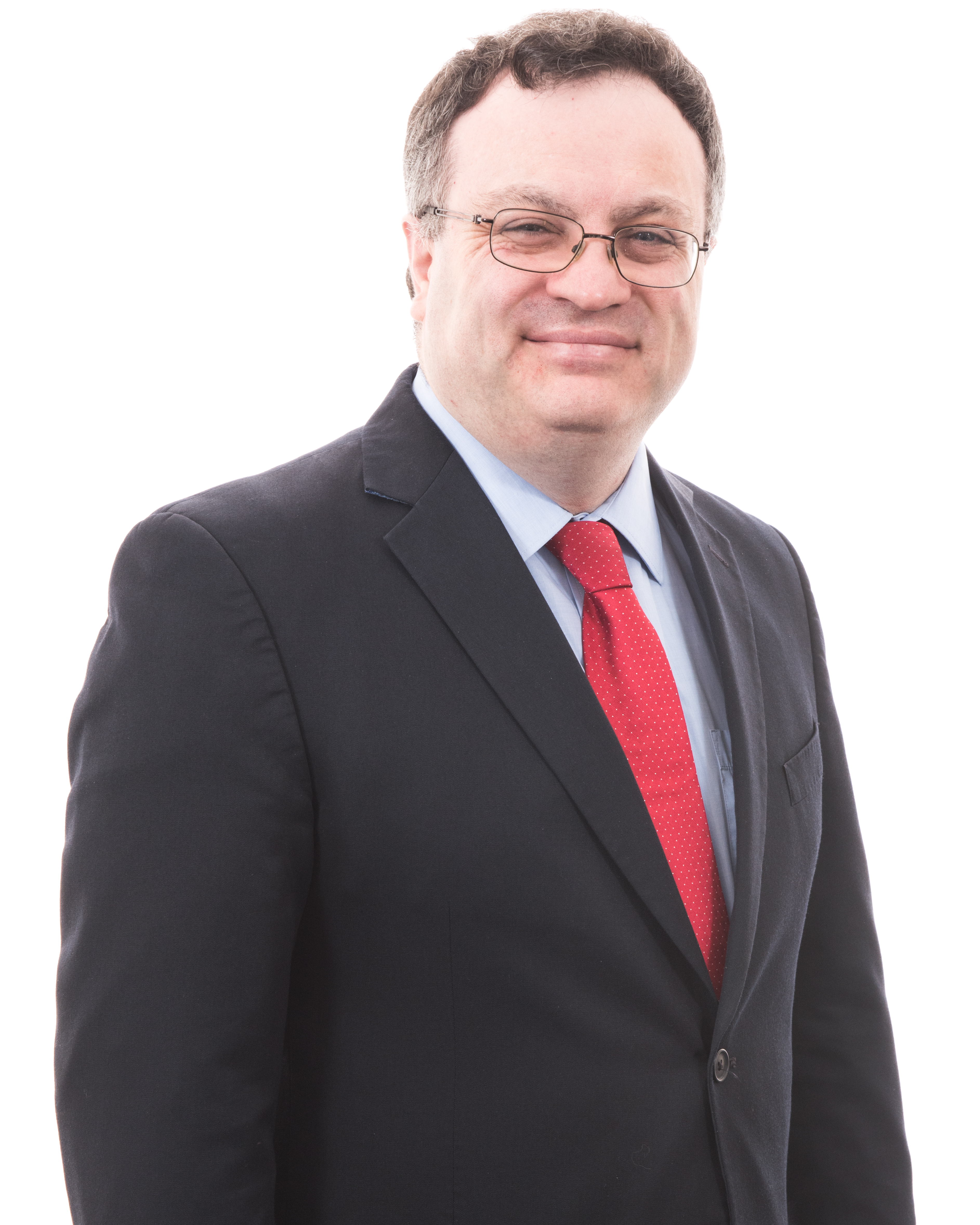 Alliance Deputy Leader Stephen Farry MP has said the findings of the Police Ombudsman relating to a range of murders and attempted murders carried out by loyalist paramilitaries in the 1990s are “incredibly disturbing”.

Marie Anderson said she was deeply concerned by the scale and scope of failings relating to eight attacks in which 11 people were murdered by the UDA/UFF in South Belfast, including five people at the Sean Graham bookmakers in the Lower Ormeau in February 1992.

“This Ombudsman’s report delivers a number of incredibly disturbing findings regarding a series of failings by the RUC in terms of the management of agents and deficiencies of investigations,” said Dr Farry.

“Today’s report will bring a range of mixed emotions for the families, from relief a comprehensive report has been published, or renewed trauma over the deaths of loved ones and thoughts whether deaths were avoidable.

“The clear responsibility for these murders lies with the loyalist paramilitaries that planned the attacks and pulled the triggers. However, it is right the spotlight also falls on the actions and inactions of the RUC. It is notable the Ombudsman has once again identified collusive behaviours.

“This report is not an indictment of all police officers, but rather points to failures in culture, policy and practice. We now have a much-reformed police service in Northern Ireland, but nevertheless we need to see ongoing reassurance lessons have been learnt. The Policing Board should play the central role in that.

“The Police Ombudsman’s report is further evidence of the pressing need for a comprehensive mechanism to deal with the past and give people the justice, truth and closure they deserve.”