Alliance East Antrim MLA Stewart Dickson has encouraged all those who have been the subject of or witnessed hate crime incidents to come forward, both to support services and to the police, and share their stories. 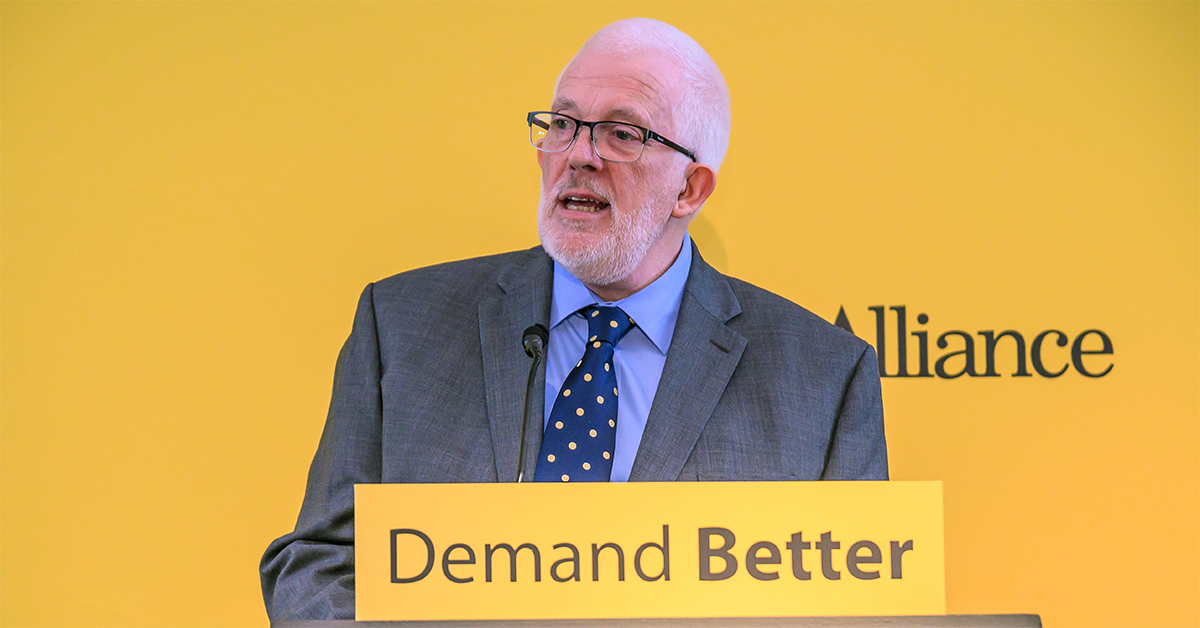 This comes at the start of Hate Crime Awareness Week, following the recent release of figures from the PSNI reporting that hate crime has risen in five of the six hate motivation categories across Northern Ireland within the last year - race, gender identity, sexual orientation, disability and faith/religion. In the case of hate crime incidents categorised under the motivation of disability, rates are now the highest since such records began.

Police say these types of targeted harassment can take many forms, including physical and verbal attacks, vandalism, and online abuse, among others.

“There is absolutely no room in our society for intolerance or the perpetuation of violence and intimidation against anybody for who they are, what they believe, or who they love. Everyone deserves to feel safe in their communities” said Mr Dickson.

“These statistics are incredibly concerning and I’d like to encourage anyone who has unfortunately found themselves subjected to, or a witness of, hate crime to come forward and contact the police with any information they have which could aid their investigations and bring perpetrators to justice.

“This can be done directly and anonymously via Crimestoppers, or alternatively through the Hate Crime Advocacy Service, which can be accessed via Victim Support NI and NI Direct.”