Alliance Economy spokesperson Stewart Dickson MLA has said he is dismayed after a report revealed Executive Departments were on course to overspend by £650 million this financial year. 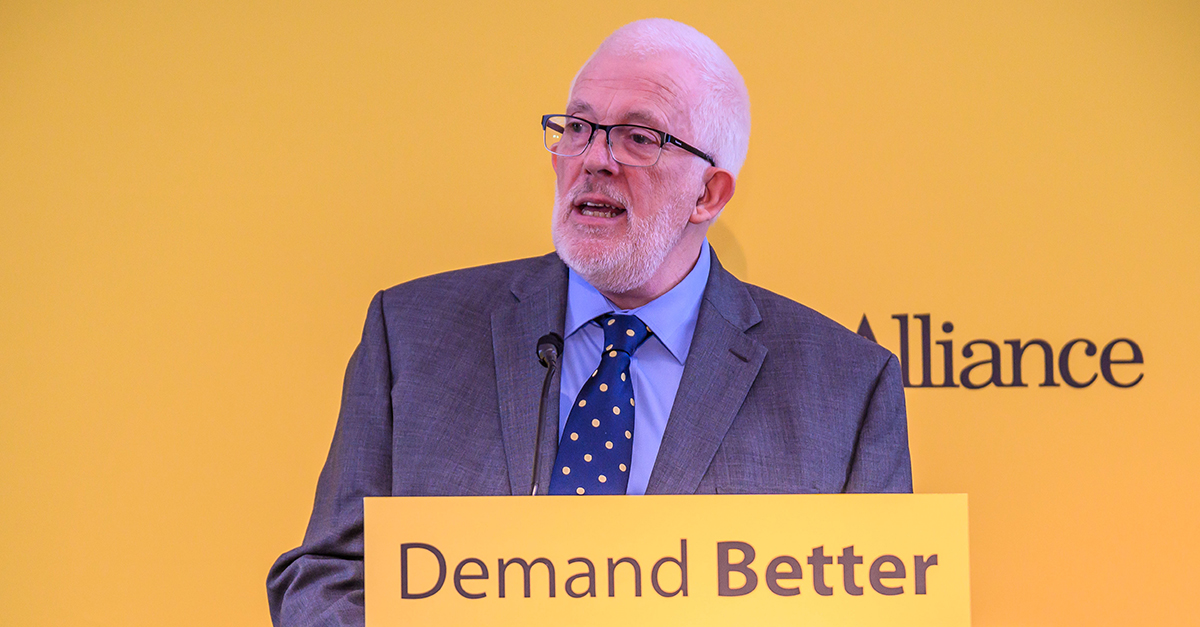 The Fiscal Council Report said the lack of an Executive was compounding an ‘already difficult’ situation, with weak budgetary controls due to the absence of power-sharing.

“As a direct result of the DUP walking out of the Executive, and their continued refusal to go back in, the draft Budget has been left unfinished,” said Mr Dickson.

“The collapse of Stormont has made the budget crisis even worse, with difficult decisions which could have been made if we had an Executive sitting. But now the Secretary of State will now have to decide in the coming weeks what to do. We were elected to work in Stormont, to scrutinise legislation, to legislate for a given budget, but now what? The people of Northern Ireland get no say – again.

“Indeed, the Fiscal Council noted recent developments were cause for concern – barring corrective action or additional funding from the UK Government, the budget is no longer on course to be balanced. And if it is not, the Treasury would expect to reduce the Executive’s Block Grant next year, making an already tight squeeze even tighter.

“The people of Northern Ireland are at the whims of the DUP. We cannot continue to borrow our way out of the corner they have forced us into. Ultimately, any borrowing will have to be clawed back by reducing public spending in the teeth of a bitter recession and cost of living crisis that will further hurt and damage people’s liveliehoods here.

“What I want to know is, do the DUP even care?”