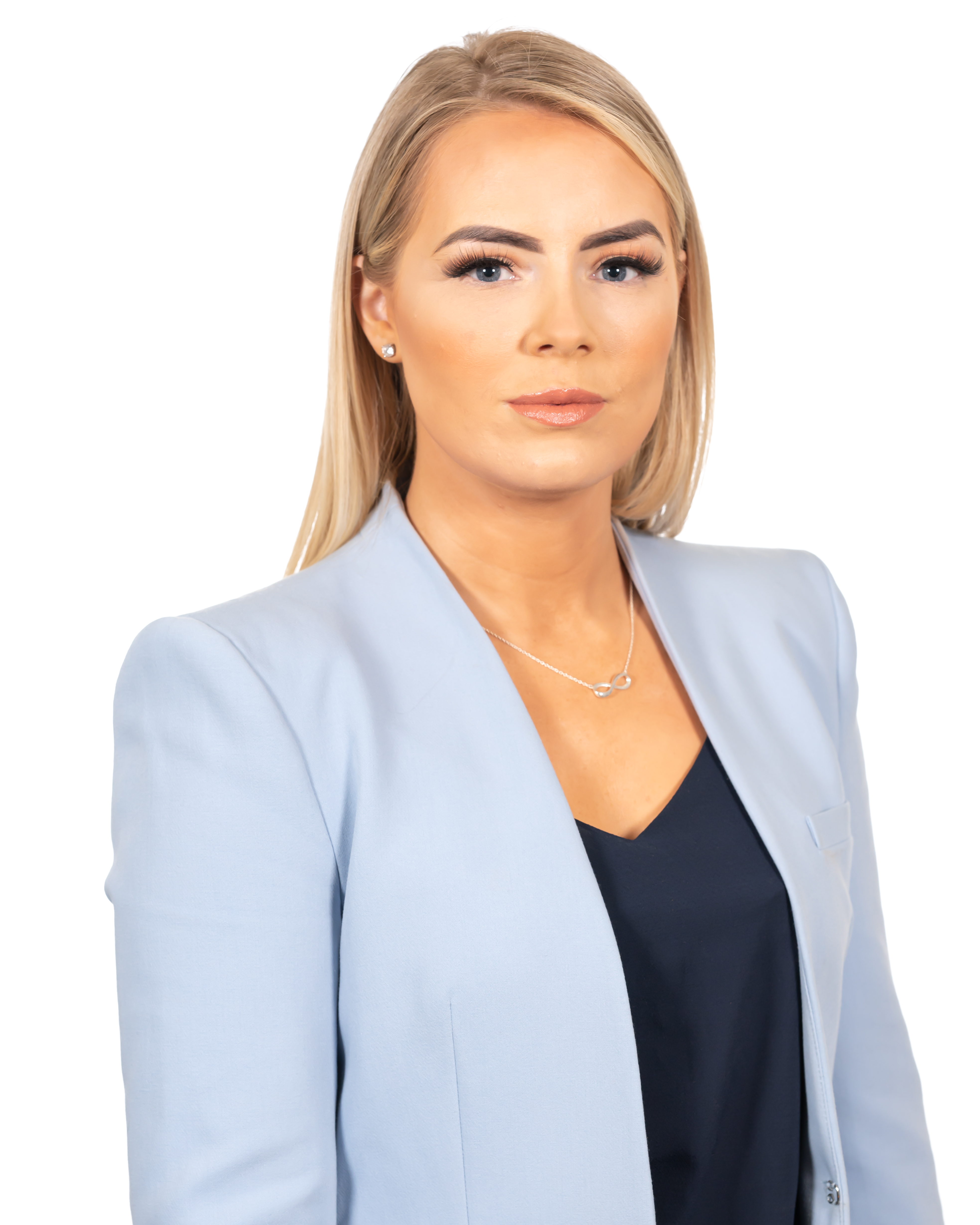 The Alliance MLA was speaking after being contacted by constituents being “denied access” to internet providers under the Department for the Economy’s Project Stratum, which was designed to connect thousands of rural homes and businesses to full fibre broadband.

Ms O’Lynn said due to administrative errors, that had not been the case.

“In the current world, it is also vital for people staying connected to their work, friends and family. It is therefore deeply disappointing a number of my constituents have been denied access to providers under Project Stratum due to administrative errors. They include addresses being recorded wrongly or their households being recorded as new builds, when they are old properties.

“Some constituents have been told they will need to pay thousands of pounds to secure new connectivity, which is not only unreasonable but also unfair. I have written to the Economy Minister Gordon Lyons to outline this problem and urged him to apply common sense in this matter.

“It is even more important in a cost of living crisis rural dwellers are not left behind or be forced to pay extra money to be connected. We have an opportunity to prioritise rural access to broadband and we need to make sure everyone benefits.”