Climate commitments hollow without an Executive to deliver, says Tennyson

Any commitments made to tackle the climate emergency in Northern Ireland are hollow without an Executive to deliver, Alliance MLA Eóin Tennyson has said. 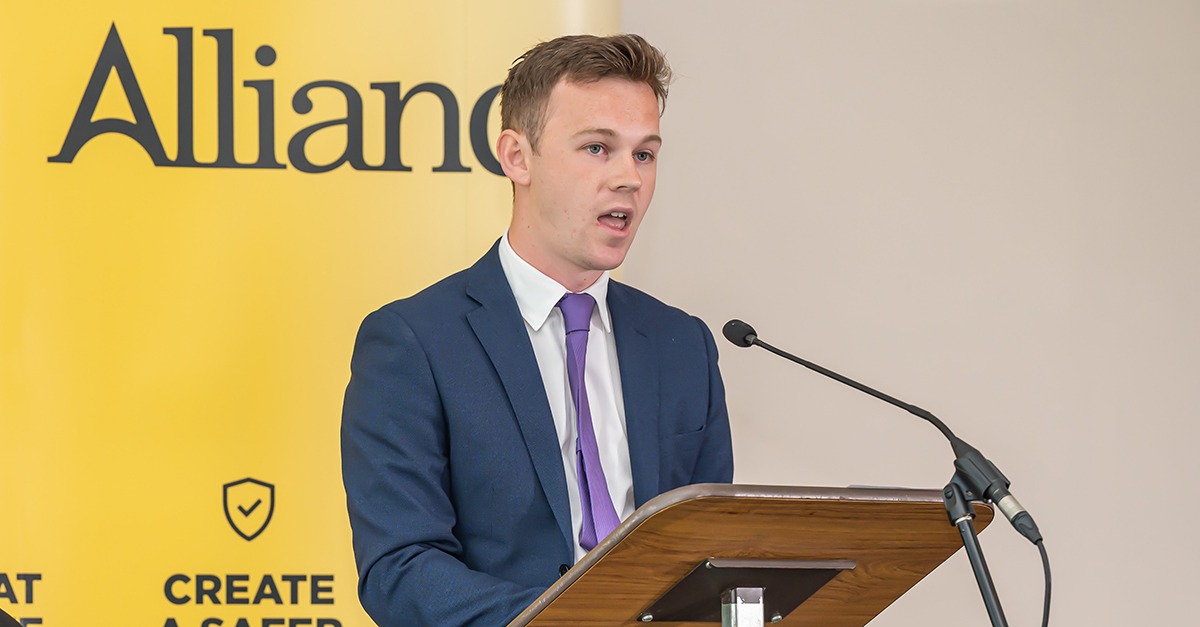 The party’s Climate and Energy Spokesperson was speaking as COP27 gets underway in Sharm El Sheikh, Egypt.

“Last year, a number of local Ministers attended COP26 in Glasgow talking up their commitment to tackling climate change. A year on, with world leaders coming together for COP27 in Egypt, those words ring hollow in the absence of an Executive to actually deliver on those pledges,” he said.

“For too long, Northern Ireland has lagged behind on climate action. Last year, we did finally secure our own Climate Change Act with legally-binding targets. However, progress is once again being stalled once again thanks to the DUP’s deadlock. If we are serious about meeting the targets set out in the Act, we need urgent, radical and decisive action from right across the Executive.

“Yet the Executive remains unable to endorse the draft Green Growth Strategy, or even appoint a Climate Commissioner, while Ministers do not have the powers or budget to instigate significant new policy to decarbonise our economy.

“To deal with the cost of living crisis, we need to tackle the climate emergency. Roll-out of domestic energy efficiency measures can radically reduce people’s household energy bills, while investment in clean, renewable energy can end our reliance on fossil fuels and our exposure to volatile global prices.

“We need an urgently restored Executive, with a Programme for Government aligned with our emissions targets, and independent Environmental Protection Agency with strong powers, to deliver a Green New Deal focused on decarbonising our economy, creating sustainable jobs and promoting social justice.”