Alliance Councillor Jay Burbank has welcomed the passing of a motion at Antrim and Newtownabbey Borough Council in support of a moratorium on all forms of exploration and extraction of oil and gas in Northern Ireland (to be followed by a legislative ban), and in opposition to fracking. 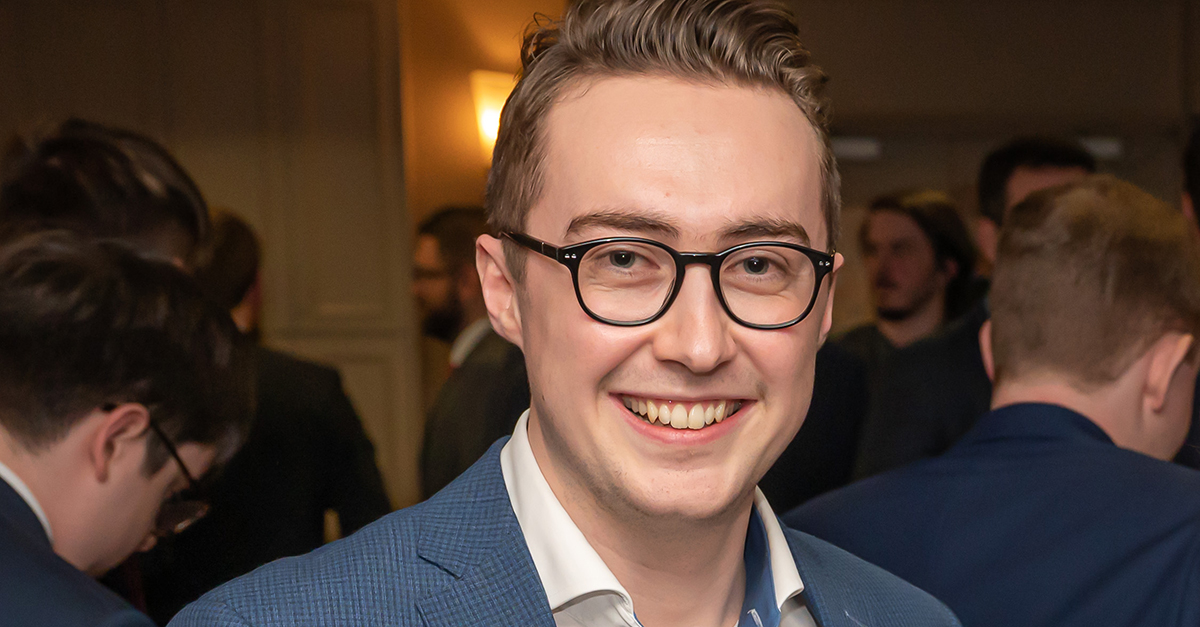 The motion, brought forward by Cllr Burbank, was introduced following recommendations set out by the Department for the Economy earlier this year, and was passed unanimously on Monday evening (31st October).

Such actions would bring Northern Ireland in line with the rest of the UK when it comes to fracking, and also go further by legislating for all other types of petroleum exploration or extraction.

Cllr Burbank has said: “I wholeheartedly welcome the passing of this motion, especially with it having garnered unanimous, cross-party support within the Council and proven to be an issue of universal concern.

“This does however raise questions surrounding the general stance and commitment of the DUP in relation to fracking in particular, following two of their MPs - Paul Girvan and Jim Shannon - recently voting with the Conservative Party in Westminster in opposition to Labour’s proposed fracking moratorium.

“This lack of clarity and cohesion is incredibly worrying in light of the dangers the practice of fracking pose, especially for those in Antrim, Dunsilly and Airport DEAs as well as Antrim and Newtownabbey at large, with the possibility of the issuing of petroleum licensing in the ‘Lough Shore basin’ area of Lough Neagh.

“So many communities in Northern Ireland stand at risk from lack of robust leadership on matters of the environment like this in the years to come, and we’d implore any future Economy Minister to act prudently and take heed of these recommendations.”