Alliance Animal Welfare spokesperson Patrick Brown MLA has welcomed the extension of the veterinary medicines grace period until December 2025 but warned a long-term solution needs to be found as part of the UK-EU talks. 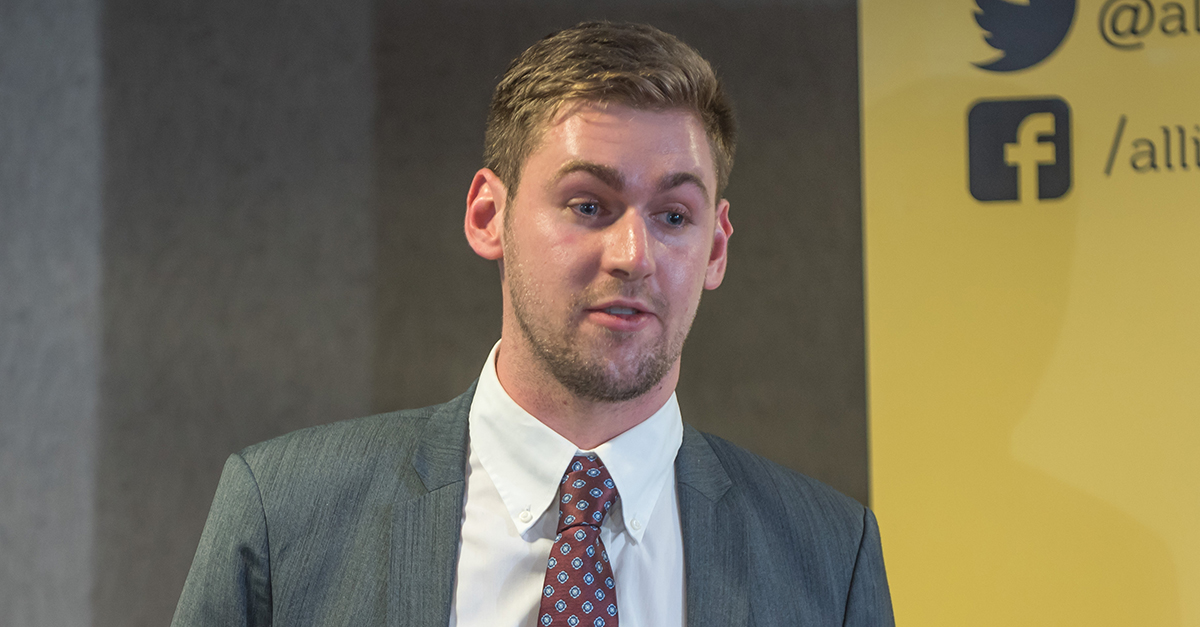 The original grace period, made a necessity following Brexit, was due to come to an end soon and with no negotiated agreement in place, would have led to disruption in the flow of veterinary medicines.

South Down MLA Mr Brown said the move was a relief.

“I am relieved the EU has made this announcement. Extending the grace period to 2025 ensures continuity of medicines supply for now and affords the UK and EU more time to come to a negotiated solution on a crucial issue impacting animal welfare, farming and food security,” he said.

“This should now give legal certainty, including for ongoing agri-food access to the Single Market, especially as it was mutually agreed.

“However, further progress is still needed on a number of other issues as part of the wider UK-EU talks. That needs to be a priority early in the new year.”