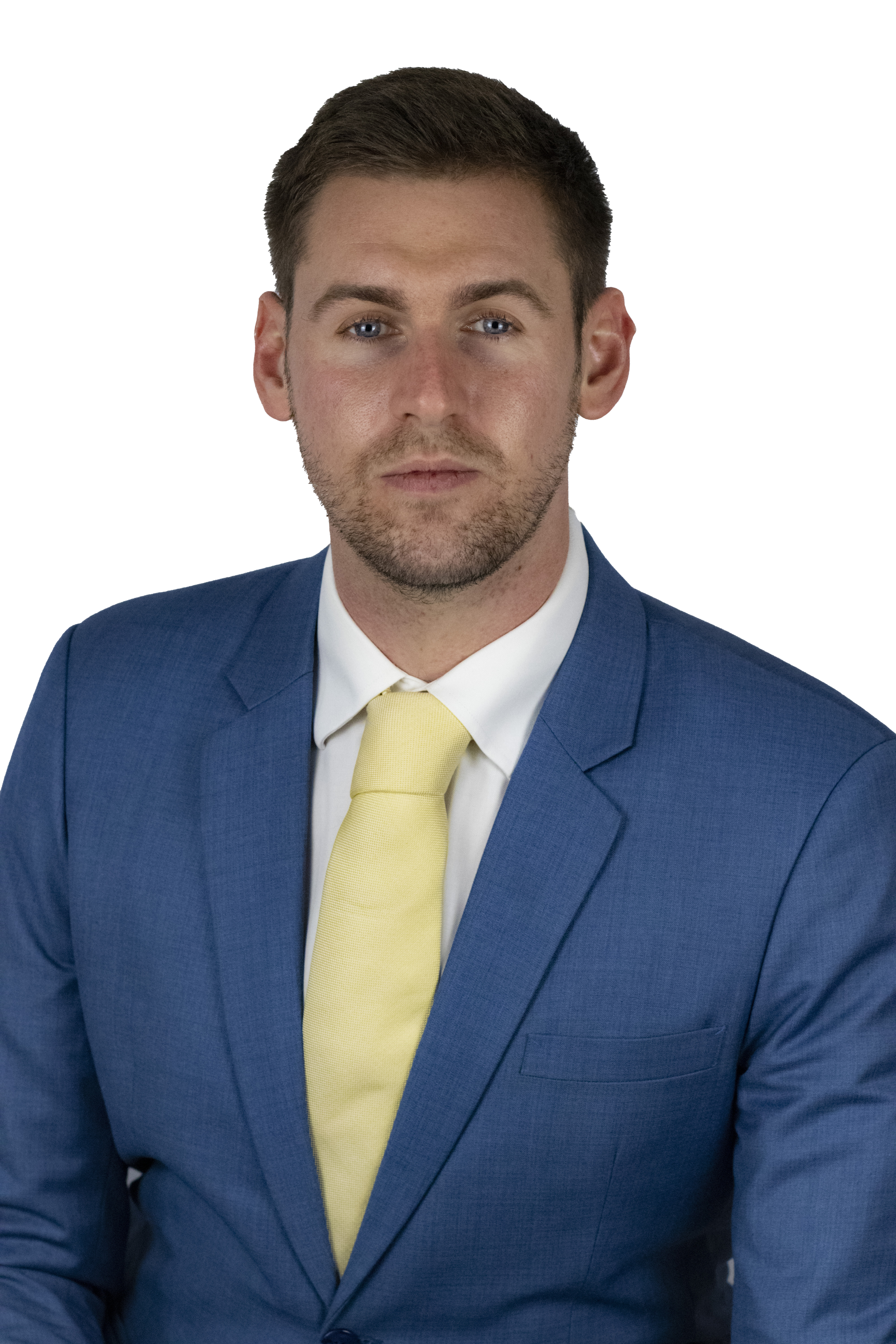 Alliance Animal Welfare spokesperson Patrick Brown has called on Gumtree UK to follow its Irish counterpart and ban the sale of dogs to fight the practice of illegal breeding and smuggling of puppies in Northern Ireland.

Gumtree Ireland banned all advertising relating to selling dogs earlier this month, with no animal allowed to be swapped or listed for free on the online marketplace either. Councillor Brown, Alliance’s Assembly candidate for South Down, said the UK version following suit could protect local dogs too.

“I am incredibly concerned about the prevalence of illegal dog breeding in Northern Ireland and I welcome Gumtree Ireland’s decision,” he said.

“These restrictions hit illegal breeders where it hurts, and prevent profiteering off breeding, smuggling and selling animals. Such dogs have often been raised in terrible conditions, unhealthy and subject to trauma, and their sale on sites like Gumtree is not regulated.

“Throughout the pandemic, we saw the alarming rise in illegal puppy farming in Northern Ireland, with our ports becoming the centre of smuggling for the UK. With the changes from Gumtree Ireland, this problem will only be exacerbated. I am calling on Gumtree UK to follow suit and enact the same restrictions to protect our animals.

“In the absence of adequate legislation tackling the issue of puppy farming, this action is needed to take on unethical breeders. The practice of selling dogs online can be done if regulated properly but unfortunately the system as is currently is allowing abusers too much freedom. We need to ensure defenceless animals are protected from those who would cause them harm.”