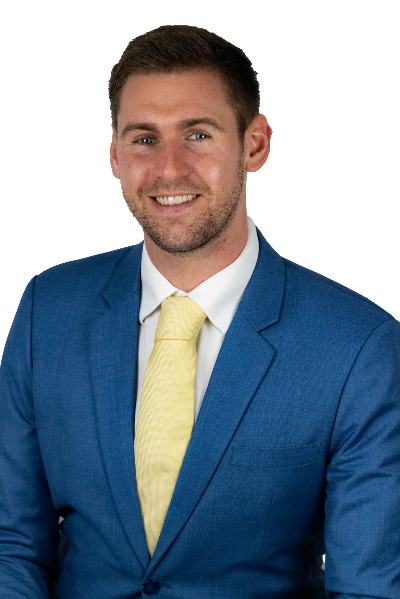 The Alliance Party has launched a petition aiming to garner support to outlaw hunting wild mammals with dogs – a move Councillor Patrick Brown has said is long overdue.

Speaking ahead of the annual Boxing Day hunts, the Alliance Party’s animal welfare spokesperson spoke of his disappointment that another year has gone by without the outdated practice being confined to the history books.

He added: “It was only this month that the DUP and Sinn Féin worked together to kill a private members bill from my colleague John Blair MLA, which aimed to bring Northern Ireland in line with the rest of the UK.

“It was a bitter blow to all those who campaigned and championed this issue to see it blocked in a callous way, when it was so close to becoming a reality.

“That’s why Alliance has launched this petition – to give a voice to the many who remain disgusted at what happened at Stormont, to signal enough is enough and Northern Ireland does not condone this cruel activity.

“Seeing animals ripped to shreds by dogs is nothing short of barbaric and if like me you can’t stand over this anymore then sign this petition now.  Let’s work together to ensure we can end fox hunting in the next Assembly mandate.

Help us demand a ban by signing the petition here.